Voices of Jewish and Muslim writers 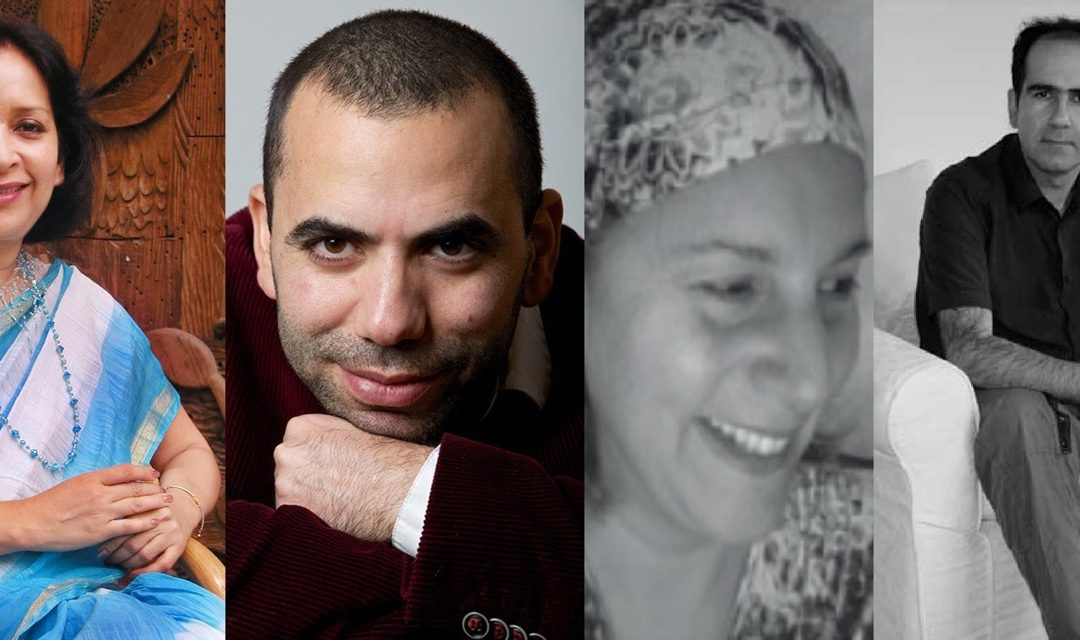 This was a rare night in November Nottingham when Exiled Writers Ink came, originally, from Iran, Israel, Bangladesh and the hills of Iraqi Kurdistan, to give voice to Jewish and Muslim writers. ‘It was a good gig,’ remarked Michael Mehrdad Zand Ahanchian, born a jew in Iran,who has spent most of his life in the United Kingdom, now drilling down into civil wars and turbulence that lie buried deep in most places. Up the road from George Street, where Michael shared his astranomical verse, Standard Hill records an English King’s fatal mistakes.

Shamim Azad clicked the rhythm in Bengali and English, explaining why she is ‘Not a Chameleon’, asserting the great strength that resides in her Bengali voice, which she shares with the students of East London, far from her native Bangladesh, from where her family fled decades ago. 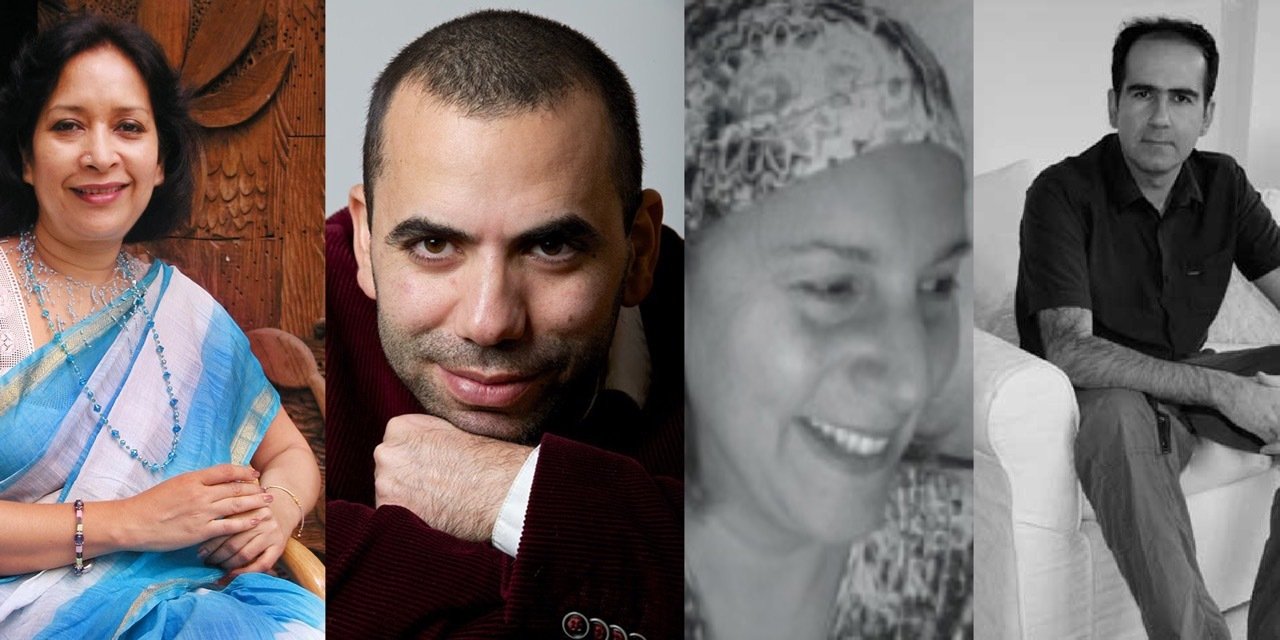 Yvonne Green transported us from Central Asia, where an antecedent had been Court Poet (not a concubine), to Golders Green, via Israel and Alexandria, the home of Omar El Hazek, Virtual Writer in Residence at Nottingham Festival of Literature, who is prevented from travelling outside Egypt. She commended the interview with Omar in LeftLion, which will become a ‘collector’s item’. ‘Jam and Jerusalem’, Yvonne’s spiky poem about Golders Green, traced the history of Knights Templar on that Manor, their riches, down to the ‘writer-descendents’ of Ducksetters Lane, whose divisive copy bombards Londoners in all their variety. She described the poem as ‘rough stuff’.

Tony Simpson is publisher at Spokesman Books and Russell Press