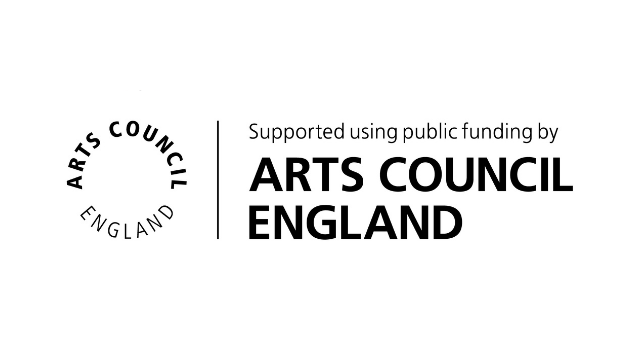 One of the many curses of the pandemic has been the loss of John Holmes’ much-loved Sunday show on Radio Nottingham. Countless members of Nottingham’s literature scene have appeared there over the years, flattered by John’s consummate skills as an interviewer. John, now in his seventies, has put the time saved to good use, however, completing and publishing his autobiography, Holmes Service. These memoirs draw on fifty odd years’ worth of diaries to create what is both a fan’s day to day diary and a veteran’s account of his contribution to the tradecraft and development of BBC radio.

John’s arrival in Nottingham was sponsored by the Coal Board and, after graduating in Mining Engineering, he had to choose between the broadcasting career he craved and the sensible choice. We all know what he ended up doing, but few outside his family can be familiar with all the many twists and turns of his career, such as the time he left the University of Nottingham’s mainframe on and managed to destroy the university’s entire research overnight. The university later gave him an honorary degree, so he must have been forgiven.

John is self-deprecating and refreshingly willing to recount his mistakes. There are plenty of if onlys, yet most of his missed chances leave you thinking that it worked out for the best. Easy to see John as a gameshow host, for instance, but hard to believe it would have been the best use of his talents. What comes over strongly in these memoirs is the dedicated, innovative radio producer (the story about Any Questions in Belfast is excellent) and a compassionate, genuinely interested interviewer who remains, first and foremost, a fan.

Music aficionados are well catered for throughout, for John’s fandom means that he has kept a careful archive of his interviews, mostly on reel to reel. This is a point well made by Fragments of Rock, the fifteen-minute dips into his archives he makes with his son Mark. On their new YouTube podcast, John and Mark talk about and play recordings from the early 70s on, with the likes or Rick Wakeman and Marc Bolan (follow @fragmentsofrock, or follow on YouTube)

John’s career took him out of Nottingham, to London, Bristol and, finally, Radio Derby. He returned just over twenty years ago, when BBC Radio Nottingham welcomed him back with open arms. There are plenty of Nottingham tales, including John’s popular Extravaganza outdoor shows. Celebrities, from local to national, abound. Ray Gosling and John ‘Brick’ Clark feature, as does Joan Collins, Alan Bates and Mrs Thatcher. The account of his romance with his wife, Kate, is touching, but he’s also clear about how his career sometimes put family life under strain.

My problem in reviewing these memoirs is that I don’t want to give away too many of the anecdotes, which John tells so well, as you’re much better off hearing them from him. And your chance to do so comes in the next paragraph. Note, by the way, that the book doesn’t have an index. If you want to find out whether you’re in it, you’ll need to buy a copy.

To do this, you can visit John’s website, or Five Leaves Bookshop, who are hosting an interview with John on May 6th (free, or £20 with a copy of the book https://www.eventbrite.co.uk/e/this-is-the-bbc-holmes-service-with-john-holmes-tickets-150287484913). I’ll be asking the questions, so, in addition to seeing how John likes being on the other side of the virtual desk, you can expect plenty of music trivia, as well as politics, theatre and literary matters. There’ll probably be room for audience questions too.

Holmes Service gives you a good sense of the man, as well as all the tasty titbits I’ve hinted at. I discovered, for instance, that we share a favourite author. He was recommended to John by the former governor of Hong Kong. Who? Join us at 7pm on May 6th and find out.