Guest Post: What Boris should have learned from Shakespeare 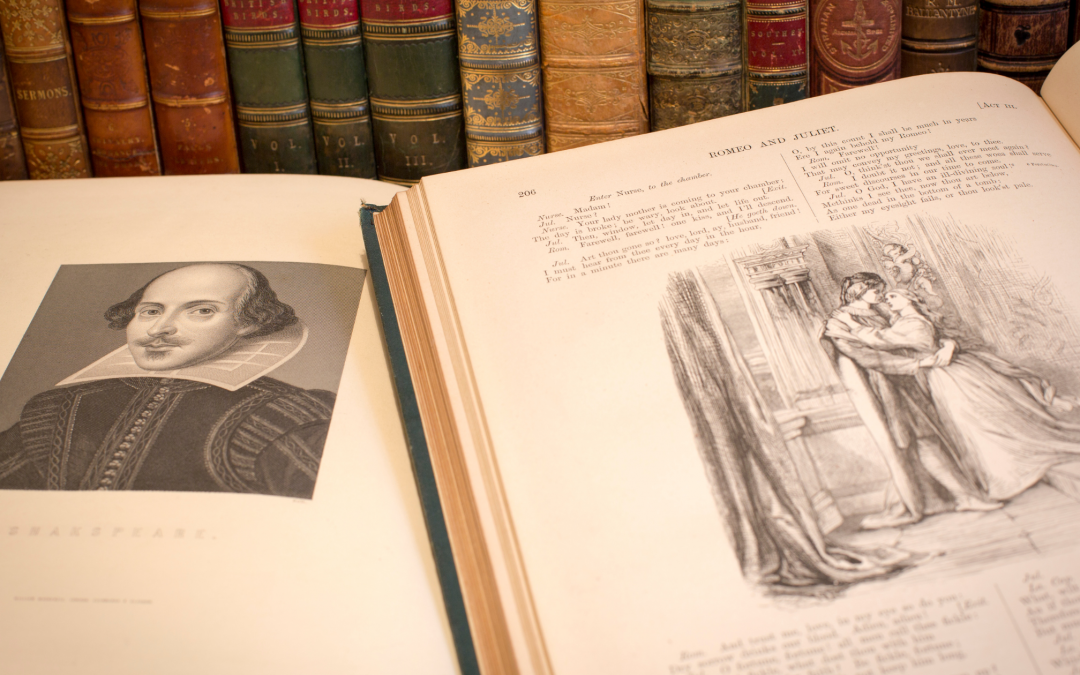 Boris Johnson is to many people a fascinating as well as an infuriating phenomenon: someone whose strengths have often been obscured by his weaknesses. He is relevant to a Shakespeare Society because he is writing a book on Shakespeare. If the Financial Times is to be believed, he has been given an advance of £86,000 to write Shakespeare, the Riddle of Genius. According to Dominic Cummings, he was writing the book at the height of the Covid crisis.

Shakespeare writes about government and leadership in many of his plays, so it is not unreasonable to ask what Boris should have learned from the Bard about these crucial subjects. However, we should perhaps not be too surprised that he failed to act on Shakespeare’s insights, as his former Eton Classics teacher has famously written that Boris has always acted as though rules exist for others and not for him.

The principal leadership qualities are set out clearly as the ‘king-becoming’ graces, listed in Act IV of Macbeth. These include ‘perseverance’ and ‘patience’, but the first and most important is ‘justice’. ‘Justice’ means many things: not only making the law and dispensing it but also being subject to it. Indeed, a leader has to embody principles of justice, something which Boris Johnson finds problematic, as the party-gate scandal made clear.

The Tempest is centrally concerned with a leader who learns. Indeed, Prospero learns painfully that it was a serious error of judgement to neglect the running of his Dukedom in order to immerse himself in his books. Prospero not only learns that a leader has to be fully engaged with the business of government but he also learns much about human nature. For most of the play the audience thinks that Prospero will wreak painful revenge on the enemies who have been magically forced onto his island. However, this isn’t what happens, as Prospero learns that mercy is a far more effective course of action than severity and he is prepared to change his mind in order to become a better leader.

Antony and Cleopatra is a play which shows us two very different styles of leadership through the characters of Antony and Caesar. Much is made of ideas such as self-sacrifice and magnanimity. Antony is seen to be wasting his great gifts through self-indulgence, whereas he used to inspire his men through a capacity to suffer privations without complaint. Leadership involves great privilege, but it also demands sharp focus on the responsibilities of office. An effective leader cannot afford to be distracted.

All leaders should read Measure for Measure carefully. It is a play whose opening words are ‘Of government’ and which presents a variety of issues bound up in the concept of justice. Crucially the play shows us, through the character of Angelo, that you can’t impose laws on people if you lack moral probity yourself and if you break the very laws you have been appointed to uphold. Angelo may be faithful to the letter (as opposed to the spirit) of the law but his lust for Isabella shows he cannot govern himself.

Leadership requires tact and the humility to put oneself at the service of others. It requires self-sacrifice and an almost priestly role as moral exemplar, the epitome of justice. Shakespeare’s analysis of power is as profound as his insights into the qualities of character needed to exercise it. The lessons are there for anyone who has eyes to see.

Find out more about the Nottingham Shakespeare Society, their activities, and talk programme over on their website.