From Epyllions to Coronapoems: How ‘Creativity in Crisis’ is a Phenomenon that Spans the Ages

The Covid-19 pandemic is making ‘due to unprecedented circumstances’ the unwelcome caveat to every email, social media post and letter reaching our quarantined mailboxes. But healthcare crises are by no means unprecedented in British history.

Between 1592 and 1593, London was ravaged by the plague. The deaths of ten thousand people and the closure of public playhouses robbed playwrights like William Shakespeare and Christopher Marlowe of a source of income. However, rather than a petering out of creative material, these events generated artistic redirection. Indeed, as Brits in 2020 tackle beginners French or a new instrument in lockdown, they mirror Shakespeare and Marlowe, who turned their hands to the world of narrative poetry.

Among the literature borne out of the outbreak were three adaptations of classical mythology: Shakespeare’sVenus and Adonis and The Rape of Lucrece and Marlowe’s Hero and Leander. The debate persists whether these are texts of necessity (offering hope of patronage and financial return), or texts of opportunity. Perhaps the closure of the theatres provided a unique window for playwrights to spread their poetic wings, enabling more ambitious, extended projects. Regardless, these epyllions offer an astonishing exploration of gendered power dynamics, consent and, crucially, the role of crises in revitalising the creative energies of a nation.

The 1592-3 London plague was one of a plethora of disease outbreaks throughout modern times. Fast forward 428 years, and the question is raised as to whether history is repeating itself on the creative front. A cursory glance across social media reveals that the answer to this is yes; from meme culture to podcasts, lockdown is being recorded through the eyes of creatives – a movement perhaps most prevalent in the new trend of ‘Coronapoetry’. While no longer disseminated in manuscript or even via the printing press, short poems reflecting on the political, social, economic impacts of the virus have themselves been going viral. 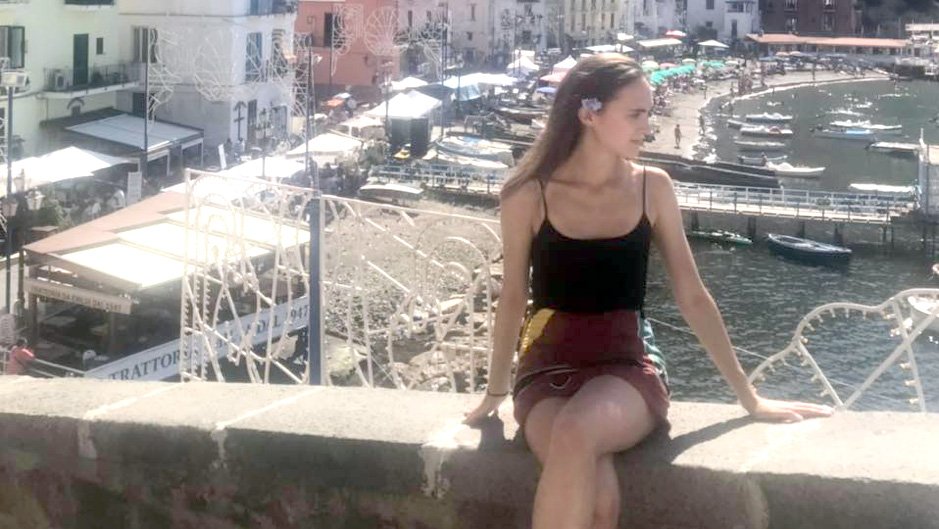 Instapoetry is not a new phenomenon, but lockdown has made social media more important than ever in circulating artistic material. Often known as the ‘the poet laureate of Twitter’, Brian Bilston’s ‘Daily Briefing’ and ‘How to Save on Eye Tests’ exemplify the direct political engagement artists are making with the current crisis. Social media has also become a platform for up-and-coming writers such as Joe Paternoster, a University of Nottingham Student who reflects on his personal experience of lockdown in ‘Two Essential Truths’.

The East Midlands in particular has been a cornucopia of creativity during the pandemic. Maureen Suttonfocuses on immediate events in ‘Victory Europe 75 Years on’ and ‘House Arrest’ – a witty poem written in Lincolnshire dialect. Henry Normal’s ‘Home Schooling’ offers an evocative and relatable take on changes to everyday routine and Neil Fulwood’s intricate ‘Lockdown Sestina’ ruminates on the transformed public environment. While much of the current poetry vocalises the practical and psychological struggles inherent to a global pandemic, other works have been designed to uplift. Denise Redford has gone the extra mile to produce an entire anthology for this purpose, ‘Sunshine in Your Pocket’.

Panya Banjoko’s collation of lines written by Nottingham residents and the Read On Nottingham Limerick Competition are testimony to a far more organised creative response to Covid-19 than was seen during the 1592-3 plague. Yet, as the pandemic progresses, it remains to be seen whether Coronapoetry will stand the test of time as have the epyllions of Shakespeare and Marlowe. To attempt to answer this question, we turn again to the East Midlands. ‘The Charge of the Light Brigade’ (1854) by Lincolnshire-born Alfred Lord Tennyson immortalised a national scandal during the Crimean War. The poet laureate’s words ‘into the valley of death rode the six hundred’ are considered to be of huge historical significance. With over 200 NHS frontline worker deaths attributable to Covid-19 as we speak, it is possible that the literary works being produced now will stand as crucial records of history in the making.