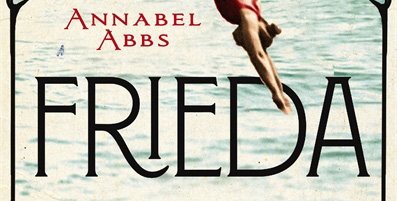 Frieda Lawrence, née Weekley, née von Richtofen, has not had a good press over the years: after eloping with DH Lawrence and leaving her husband with their three children she has cut a controversial figure even in these more liberated times. Her role in Lawrence’s success as a writer is often overlooked, so we were delighted to hear about a novelisation of her quite extraordinary life was imminent – it’s released this Thursday (15th November) – and after receiving an advance copy we decided to find out more about the author, and why Freida’s story simply had to be written:

Nottingham City of Literature: We really enjoyed the book and it became hot property in the City of Lit office – we drew lots to decide who got it first! Can you tell us more on who you are?

Annabel Abbs: I’m a late-flowering writer from London, who previously had a ‘normal’ job. I gave it up to look after my four children, and then began writing to escape the tyranny of domesticity. This is my second novel.

NCOL: Frieda is a great book about a great life. What drew you to Frieda as a character? Were you previously a Lawrence fan?

AA: My first novel was also a true and very dramatic story but the main character ended her life in a mental asylum so I was determined to find a subject who was the complete reverse. I considered other characters before arriving at Frieda. But she’s the ultimate freedom-hunter, a woman hugely ahead of her time. I loved her courage and spontaneity. And their story was so extraordinary you couldn’t make it up…

And yes, I’m also a Lawrence fan. His short stories and some of his poems are superb, as are some of his essays and letters.

NCOL: Although a fictionalisation, you’ve kept the structure of the story closely to the facts, including fragments of correspondence / notes from the Lawrence archive. How much did the story keep to the factual, and how far did literary license allow you to stray?

AA: Ernest and Monty left very little material, so that is where I had to be most imaginative. They left snippets which I used as imaginative springboards to find some sort of emotional truth for their experiences.

In terms of Frieda, most of the straying came in what I left out. For example, she cuckolded Lawrence twice in the first few weeks after they ‘eloped’, but my agent and editors felt (rightly I suspect) that including these would make it difficult for the reader to believe in her and Lawrence as a passionate loving couple (which they were). It also risked making her much less appealing as a character and I wanted to engender sympathy for her. It’s still very hard for us to accept the idea of a mother who might sleep around, whatever her circumstances.

As ever, the least believable bits are the bits that actually happened.

NCOL: Lawrence is still a controversial figure in many ways: in Eastwood and environs there are still some offended by his use of real people, mostly without much masking, and often unsympathetically. He’s also variously accused of being a misogynist, a proto-fascist and suchlike. How do you view him?

AA: Lawrence was a very complicated man, full of contradictions and prone to changing his mind, shooting from the hip, saying whatever came into his head however ill-thought out it was. Some of it was offensive and rubbish. He was often cruel and hasty too. Some biographers have attributed this to his TB and others to his lack of a formal education, or to the chip on his shoulder at being working class, or to the angst of being a suppressed bi-sexual… all sorts of theories. But he was incredibly brave, and a brilliant writer at his best. I don’t think we should throw the baby out with the bath water. But he definitely needs culling!

NCOL: You show quite clearly that Lawrence could not have become the writer that he became if not for Frieda. Do you think we should revise the way we see Frieda and Lawrence in the same way we are revising the work of Lovelace over Babbage, Alma Reville over Alfred Hitchcock etc, and see their work as more a collaboration than a lone savant working unilaterally?

AA: Yes, I do. She read all his early work, edited it, talked it through it with him, devised the titles. These are now considered his greatest works: Sons and Lovers, The Rainbow, Women in Love. She also let him re-cast her time and time again as a character in his novels and short stories. There’d certainly be no Lady Chatterley’s Lover without her – she’s written all over it, in every female character. She inspired him until the day he died.

NCOL: Frieda is a character who embodies the conflict between the still-glowing embers of staid Victorian sensibilities and the thrusting Modernist movement. Her story is that of the era, her journey from the former to the latter key to the story. Do you think she could have existed in any other, less liminal, age?

AA: You’re right, and that shift is part of the drama of her story. I can see her in a more bawdy age. Tudor times, for example, when women were less restricted and had more opportunities and when society was less prudish. Or now. She’d be very at home now and considered perfectly normal! But there’d be no story, would there? 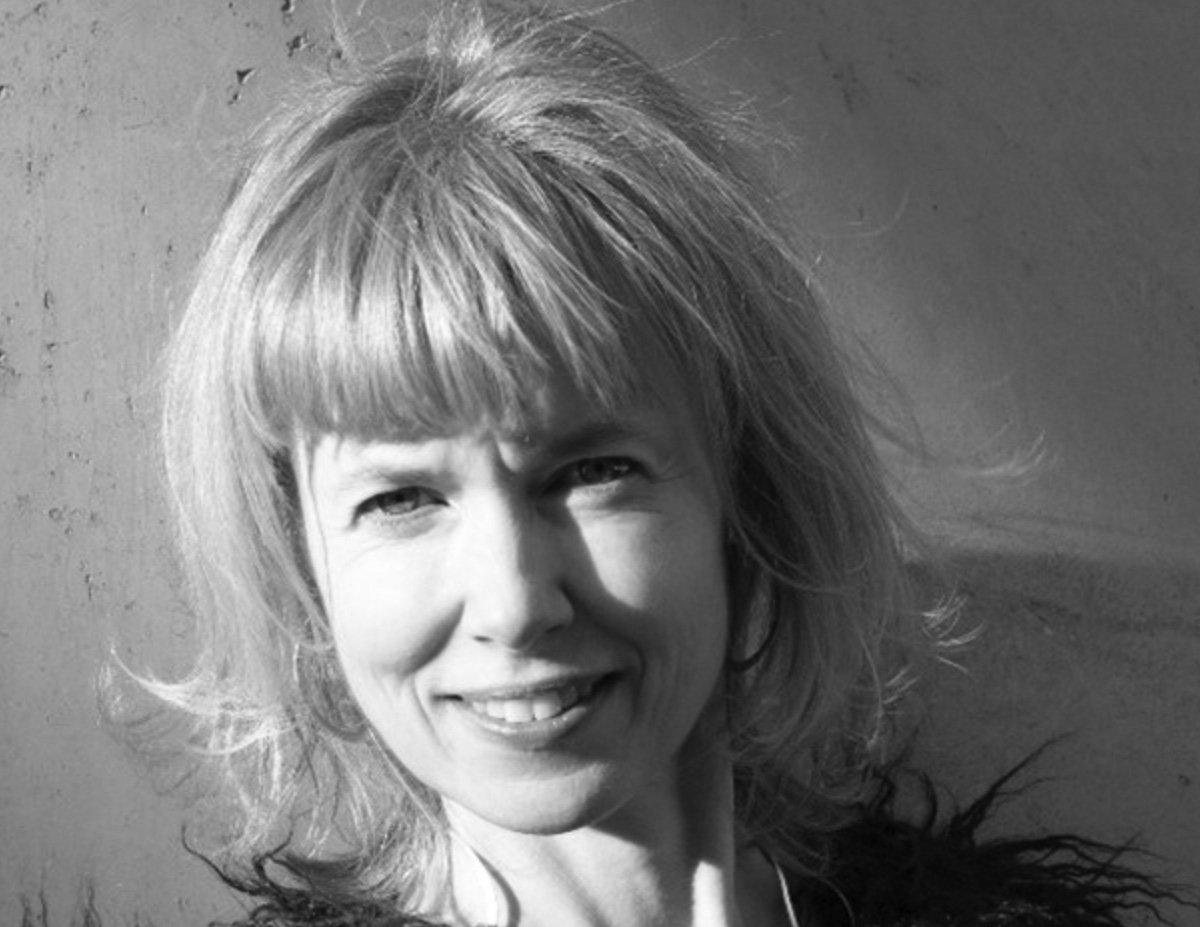 NCOL: Would you consider Frieda as ultimately a tragic figure, or a truly liberated character?

AA: She’s both really. A brave and sexually liberated woman but also a woman in constant construction, badly treated by all three of her husbands. Like Lawrence, she was a contradiction: child-like but maternal, grasping but naïve. I think she brought out the best in Lawrence, but I’m not sure he brought out the best in her. While writing the novel I had a very complicated relationship with her: love-hate.

NCOL: Early 20th Century Nottingham is a dour, dirty place bereft of culture “We don’t have philosophers and poets in Nottingham” Frieda mournfully explains when talking to her sister. A century on, we are full of vibrant writers, packed poetry events and are one of only 28 cities around the world that UNESCO recognise as being brilliant enough with words to earn their accreditation as a City of Literature. If Frieda could see what we have become, how do you think she would feel?

AA: Yes indeed, I love the way Nottingham is now everything Frieda yearned for. It’s the 1908 Munich that transformed her! I think if she returned from her Taos grave she would be flabbergasted. How different her life could have been!

Frieda is out on Thursday (15th November), Hodder and Stoughton. More info: https://www.hodder.co.uk/books…