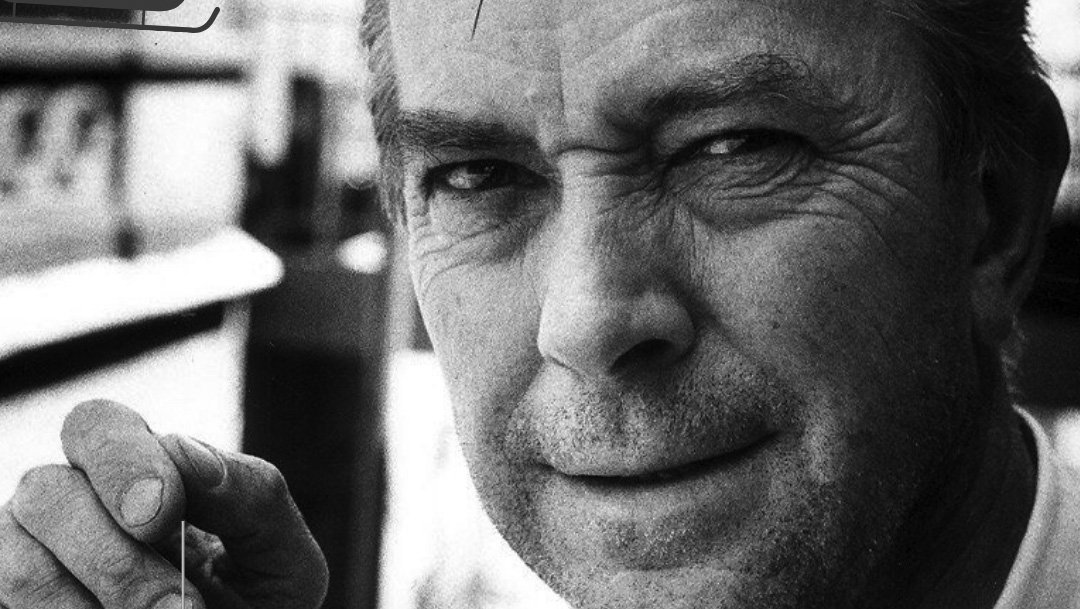 Alan Sillitoe is Nottingham’s angriest young man. Arthur Seaton’s bad behaviour in Saturday Night and Sunday Morning is one of the most famous literary examples that depict young men experiencing the liberation postwar Britain brought. A close second, though, is surely Ray Gosling. A migrant to Nottingham from fellow-Midlands town Northampton, Ray documents his move to Leicester where he built and lost a youth centre in Leicester; on his move to Nottingham, Ray’s preoccupation with community manifested in his advocacy in St Ann’s – perhaps the campaign for which he is best remembered in the city. Fighting to save the best houses and demolish the worst of the slums, Ray documents his support with the city’s most famous working-class community.

Ray also turns to life in Nottingham during the swinging sixties and captures the mood – drug taking, tribal Labour support, class division and tension, and Nottingham emerging as a multicultural city – he manages to capture a picture of life in Nottingham as gay, arty, and spitting with communist enthusiasm, alongside the brutal overcrowding, the crumbling Victorian mansions, and forbidden behaviours kept strictly to the backstreets. All in all, Nottingham in Ray’s memoir becomes a rich tapestry previously unseen – a story that tells a different Nottingham that is too often presented today.

Though Ray would spend much of his life in the North West, Nottingham is a place that enabled Ray’s stubborn and won’t-be-told-what-to-do attitude to mean something, and boy, did it make a difference. 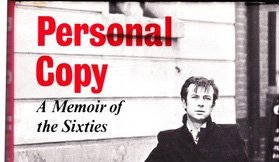