A new exhibition at Lakeside Arts charts Lawrence’s relationship with how his work was edited, bowdlerised and outright censored. Finley Cuthbert finds out more…

Within Lakeside Arts, the Weston Gallery presents ‘Editing D.H. Lawrence’, an exploration into Nottingham’s controversial writer, poet, and painter, detailing the conflicts he faced during his attempts at publication within British publishing, which led to his more successful attempts in the United States and also in Paris. This struggle of a great writer places into perspective how literature can shape future generations and their impacts last a great deal longer than they might have ever thought they would.

“One sheds one’s sicknesses in books – repeats and presents again one’s emotions, to be master of them.”
DH LAWRENCE

During his short literary career, he is perhaps best known for his novels like ‘Sons and Lovers’ and ‘Lady Chatterley’s Lover’, both books that were arguably inspired from his own life, with his attachment to his mother and further, his affair with Freida, who would eventually become his wife and biggest advocate. Her letters are also presented, her involvement in his work often being cast over, but here she is detailed as his supporter and an irreplaceable part of his posthumous success.

“Ours is an excessively conscious age. We know so much, we feel so little”
DH LAWRENCE

The exhibition goes on further to the contemporary period, his works adapting onto the screen and even his influence upon writers to continue on his writings, with Rachel Cusk’s latest novel being inspired by a memoir about Lawrence by Mabel Dodge Luhan, about his stay in New Mexico. 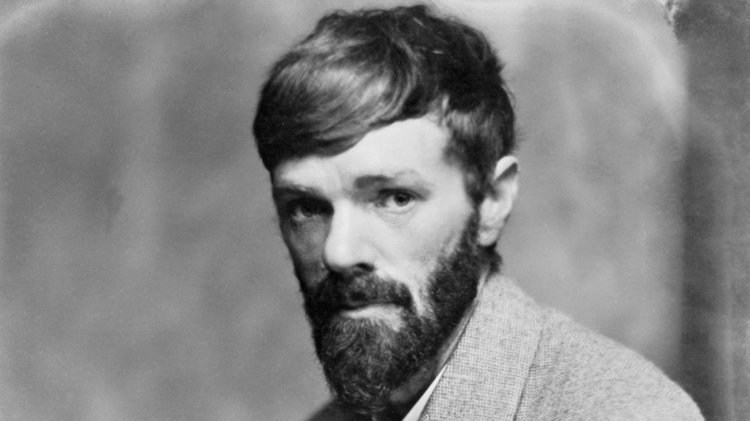 “I can’t bear art that you can walk around and admire. A book should be either a bandit or a rebel or a man in the crowd”
DH LAWRENCE