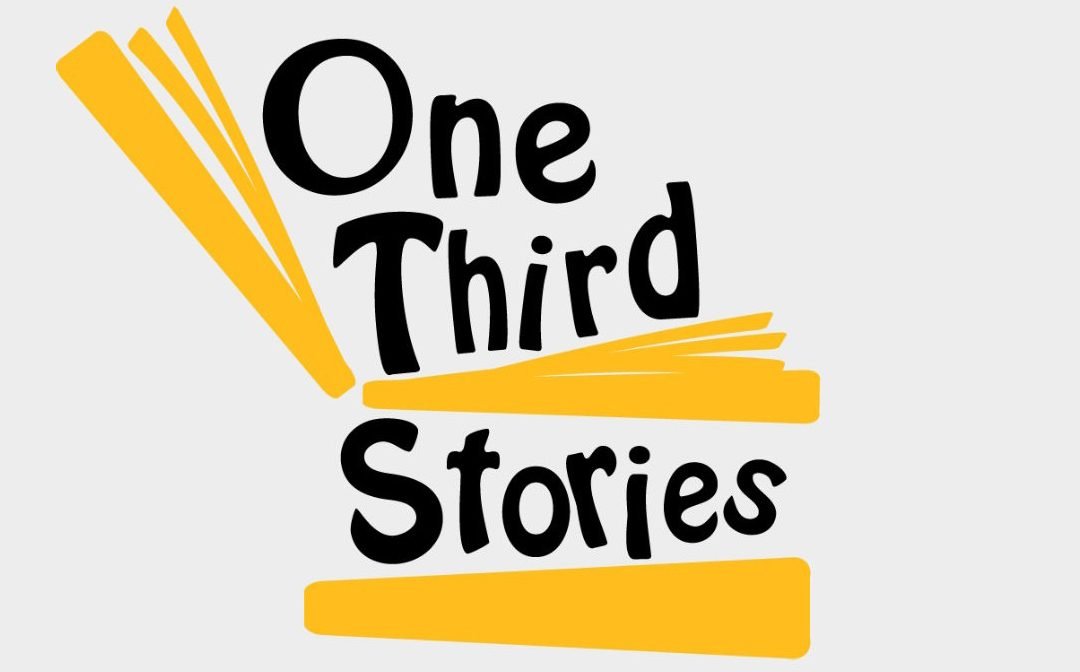 University of Nottingham graduate Jonny Pryn is one half of One Third Stories. Together with his business partner, Jonny recently appeared on BBC TV’s Dragons’ Den, attempting to secure investment in their business.

One Third Stories is built on the belief that every child should grow up with the chance to be bilingual. To that end they hope to bring about a language learning revolution through their stories, which begin in English and then gradually introduce a foreign language (French or Spanish). It’s the context that helps make the meanings clear. Pictures are used to help readers progress through the stories and figure out the meaning of the new words, phrases and then sentences, until whole pages appear in the new language.

Jonny hated French at school and wanted to create a fun way of learning, through stories. The seed of the idea came from his time at the University of Nottingham, who have since provided support through grants, mentoring and an £80,000 investment.

Seeking further expertise, the Dragons were visited and Peter Jones offered up the money, however, he wanted a 20% stake in the business, much more than was on the table. It was a difficult offer to turn down but turn it down they did. With other investors to consider, they decided it would be unfair to give Jones such a good deal, devaluing others’ involvement. It may have been a wise decision. The business has been valued at £2.64 million, eight times Peter Jones’ valuation.

With thousands of sales in over forty countries the business continues to grow. Each month they produce a new story-book but that’s not all. Their story boxes, aimed at 4 to 9-year olds, aim to be fun whilst covering the four basic elements of learning any language: listening (they also send an audiobook), reading (the illustrated children’s book), writing (they include writing resources), and speaking (there is an activity/games book to promote speaking practice).

You can find out more here https://onethirdstories.com/