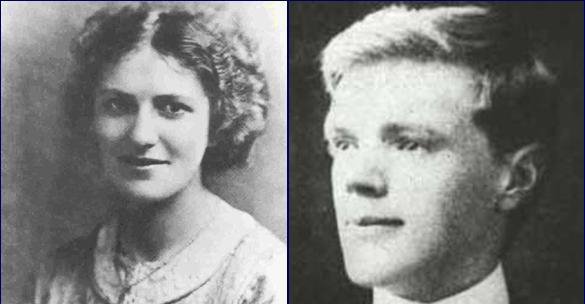 DH Lawrence, who inspires a forthcoming festival in Eastwood, was a writer of great personal complexity. Yet, argues Philipa Coughlan, understanding the women in his life sharpens the picture…

In many ways those that D H Lawrence loved, he then left.

But they remained burnt into his memory and work. In his novels he is often criticised for the highly personal characteristics of ‘real people’ he has clearly recalled from his life living in Eastwood and Nottinghamshire, who often then felt exposed by his interpretation of them on the page.

In ‘Sons and Lovers’, one of Lawrence’s earliest (and most autobiographical) novels it is now well established that the character of Miriam is based upon Jessie Chambers. Jessie played a significant part in Lawrence’s life and work. She was the daughter of a family Lawrence loved, who lived at Haggs Farm, a place forever etched in Lawrence’s recall of the ‘country of his heart’.

Reading Jessie Chambers’ personal account ’E.T’ of her memories of the young boy and developing man in their relationship, it is hard not to see the obvious hurt Lawrence’s portrayal of ‘Miriam’ and the true mirror to their personal feelings that Jessie felt about the book. Much is made of Lawrence’s sexual angst (often to the detriment of all his other themes), but in his development as a writer he clearly shows in ‘Sons and Lovers’ his frustration for physical love alongside his need to set women he adored upon an almost religious altar. Here we see Morel, the main character (clearly based on Lawrence) alone with Miriam, “Paul looked into Miriam’s eyes. She was pale and expectant with wonder, her lips were parted, and her dark eyes lay open to him. His look seemed to travel down into her. Her soul quivered. It was the communion she wanted. He turned aside, as if pained.” Surely if Lawrence recalled those times alone with Jessie with such erotic longing how on earth might Jessie herself have felt to read them in print? 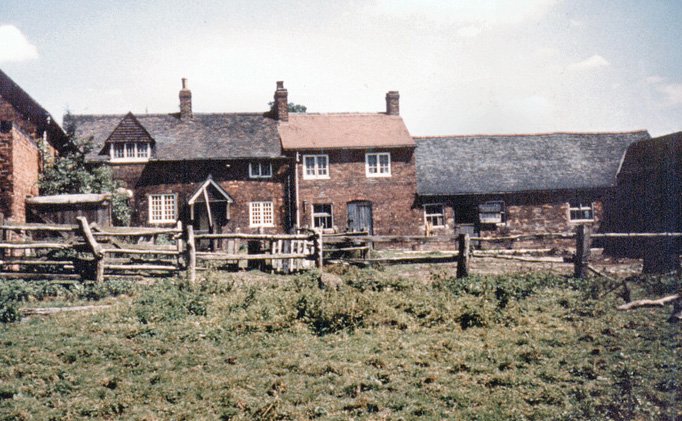 “…a tiny red farm on the edge of the wood….. where I got my first incentive to write”

Once we as readers/TV viewers/film audiences get past the preoccupation with sex there is so much more to Lawrence, especially his large and often overlooked collection of poetry and short stories. Here, so many other themes are developed and brought to life in beautiful verse and prose – nature, class, beauty, politics, senses and yes, love. During the forthcoming D.H. Lawrence Festival, alongside the events planned by the D.H Lawrence Society and the Haggs Farm Preservation Society, the words of Lawrence and his associated life in Eastwood and the surrounding Nottinghamshire countryside will come to life. The Breach House at 28 Garden Road, was the Lawrence home for four years. It hosts the launch (Sat 1st Sept) of a new Exhibition about Haggs Farm. The home of the Chambers family allowed Lawrence to live, laugh and concentrate on what he loved. He wrote to Rolf Gardiner in 1926, “….a tiny red farm on the edge of the wood…..- where I got my first incentive to write.”

Professor J D Chambers, younger brother of Jessie, writes in an introduction to ‘E.T’ about their life at the Haggs and the part Lawrence played in it, “The Haggs looks tired and decayed now; it may even fall down. But it will be seen as long as Lawrence’s writings live, with honeysuckle and virginia creeper round the porch……and my mother in her white apron coming out to meet him. Life at the Haggs was no fairytale; it was very much the real thing but raised to a higher power both in its lights and shades.” Those words so encapsulate how Lawrence viewed his world and if we search hard locally, we too can discover it.