City of Literature Public meeting / Collaborative Board to meet this Saturday 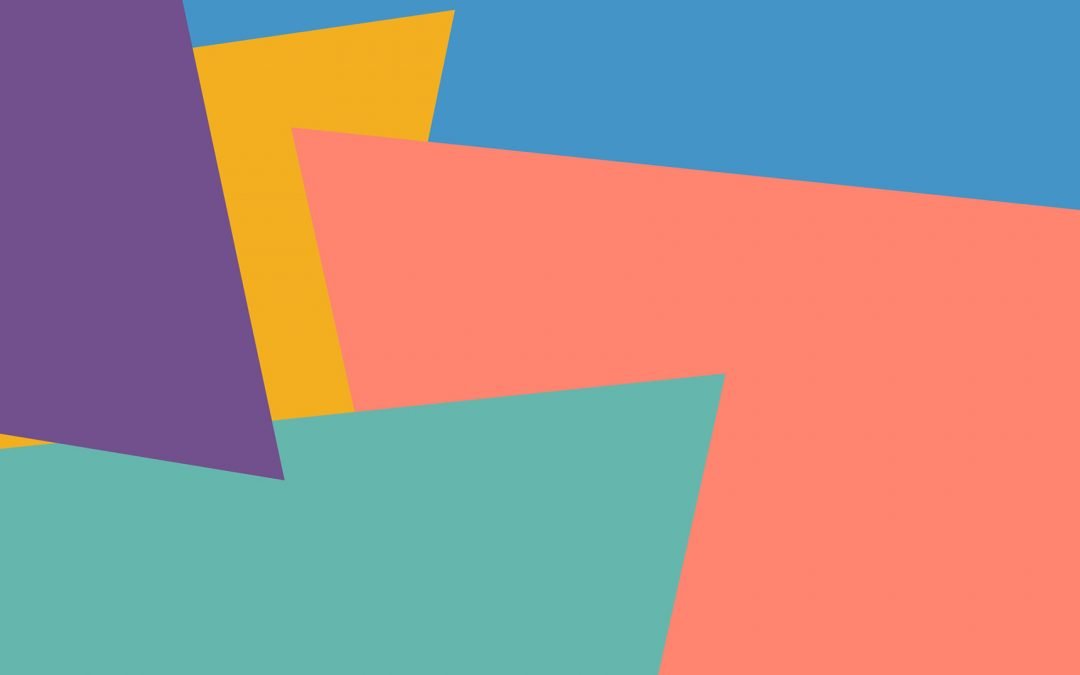 Nottingham UNESCO City of Literature will hold its first open meeting on Saturday July 7th, three years after the city submitted its successful bid for this permanent award. NUCoL’s director, Sandeep Mahal, and chair, David Belbin, will report back on NUCoL’s progress. They will be followed by an hour for questions and discussion. NUCoL has also announced the creation of a Collaborative Board, assembled to ensure that the organisation remains inclusive of the whole city, to recognise the huge, diverse group of people it is working with and create a conduit for communication with the City of Lit. Members include former City Director of Education, Paul Roberts OBE, Bromley House librarian, Melanie Jeffs, and staff from Independent Bookshop of the year, Five Leaves.

There are about fifty names on the board, all of whom are listed on NUCoL’s website. ‘The idea is to be representative and wide-ranging rather than exhaustive’, explained David Belbin. ‘That’s why there’s only a small number of the city’s writers, and our major funding partners, the City Council and both universities, have only two or three people each. We don’t want anyone to feel offended that they weren’t invited. We do want as many people as possible to come to our first open meeting. If it’s successful, we’ll make it an annual event. And I promise that the meeting will finish at 2.30pm to allow people who want to see that day’s World Cup quarter final to get home in time. Of course, if you need to leave earlier to get home for the game (especially if England get through to this stage!), that’ll be fine with us.

The event will take place at the Mechanics on North Sherwood Street from 1pm on July 7th.