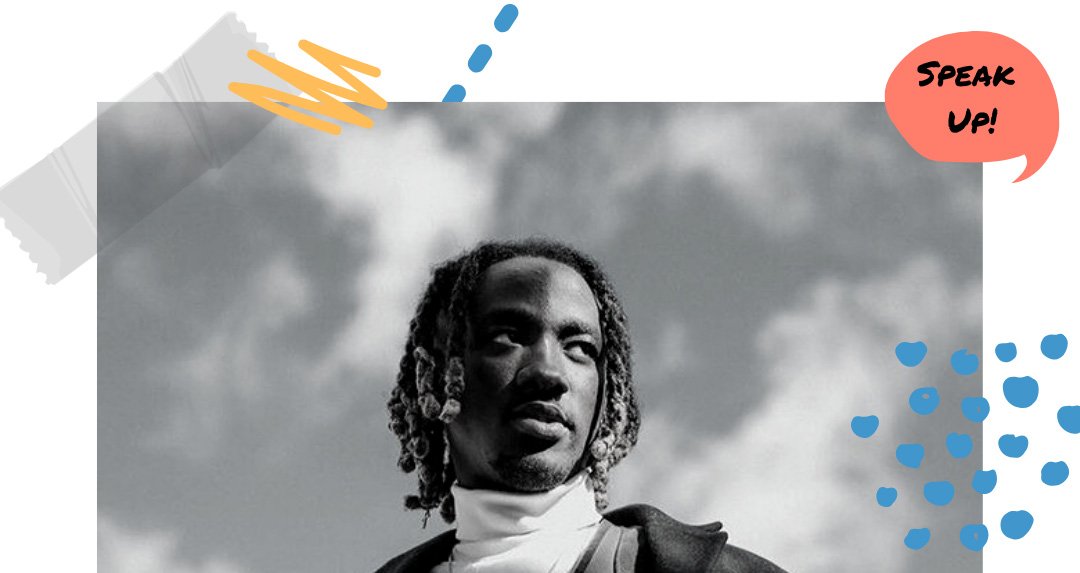 JERUB is a Nottingham based artist who began his musical journey in April 2019 when he released his debut single ‘Paint Me in Gold’. Blending a variety of genres including Soul, RnB, Rock and Pop, JERUB brings a combination of powerful vocals, heartfelt lyrics and magical melodies that resonate with listeners of all ages.

His live performance matches the quality of the digital experience of listening to his recordings and since April he has played on stages any young artist would be proud of. JERUB’s first gig was to a silent audience at Sofar Sounds Nottingham. His music had a similar silencing effect on the audience lucky enough to see him at a BBC introducing show in the summer of 2019.

Autumn 2019 didn’t slow down for team JERUB with Nottingham’s Hockley Hustle, supporting Jake Isaac in Sheffield and the Nottinghamshire NUSIC 2019 school’s tour. JERUB has entered the new year with momentum and continues to grow his fan base with phenomenal performances to a full room of Sofar Sounds guests in an old Church in Hampstead, London and an “at capacity” Rescue Rooms set at Beat The Streets Festival in Nottingham. Jerub’s second single ‘Hold On’ is out now!

The MyVoice stage will host Jerub for a live performance to close the event. 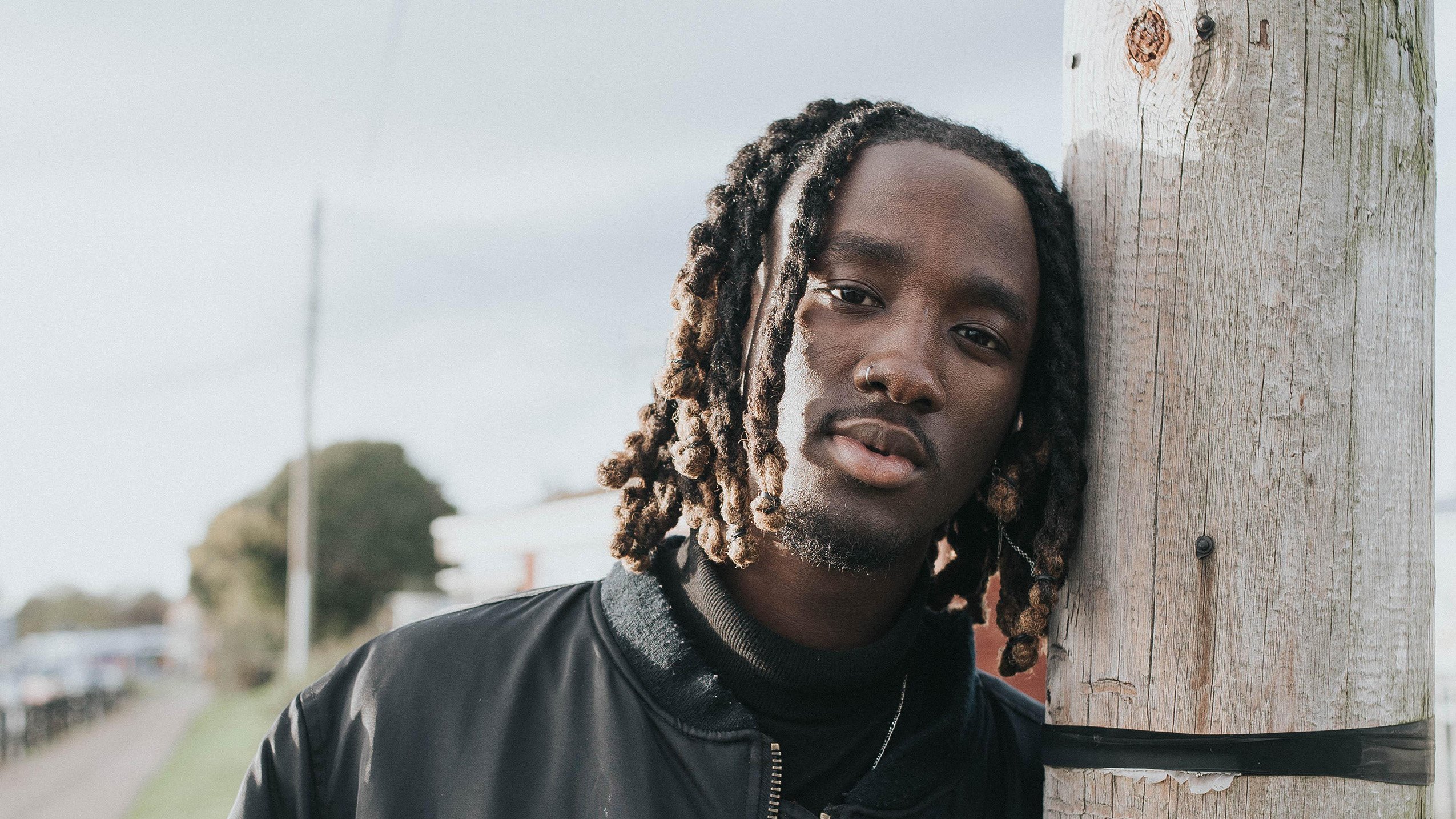 Paint Me In Gold – JERUB

Get your tickets to Celebrating MyVoice here!