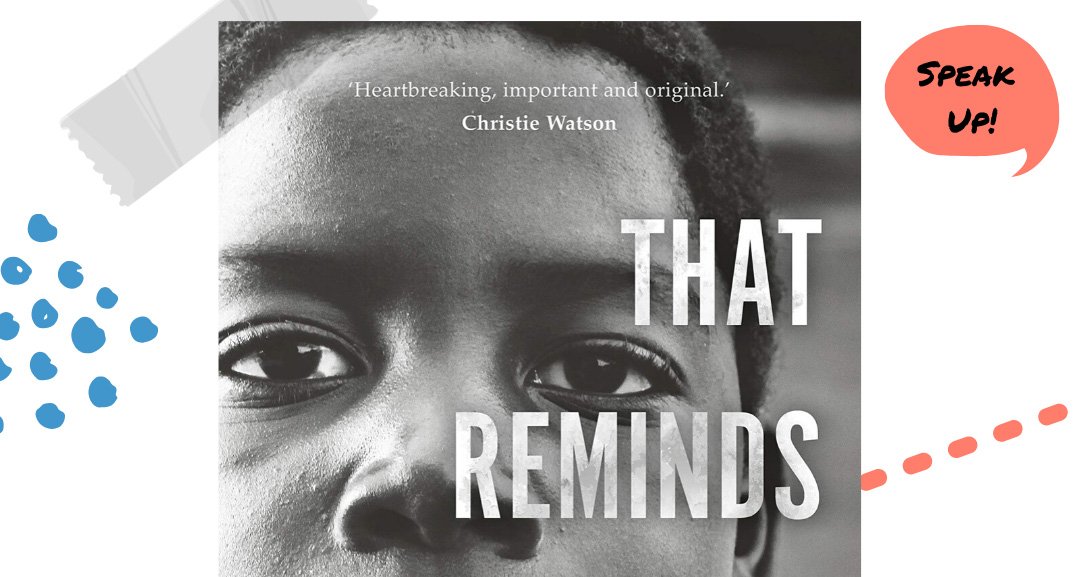 Derek Owusu is a writer, podcaster, and mentor from Tottenham, London. He realised his passion for literature aged 23 while studying Exercise Science at university. Before then, he had never read a book cover-to-cover. His introduction to literature was ‘St Mawr’, a short story by D.H. Lawrence. This revelation that he loved literature came too late for his university path, so instead of switching course, he snuck into the English Literature lectures at The University of Manchester.

Derek is the former co-host of the award-winning podcast, Mostly Lit. The podcast focuses on the intersection between literature, wellness and pop-culture. He left his co-host position on the podcast to focus on his book Safe: On Black British Men Reclaiming Space, which he edited and contributed to. The book, published in 2019, explores questions surrounding British identity, racism and diversity, and includes essays by JJ Bola, Suli Breaks, Alex Wheatle, Courttia Newland and others. In the book, Owusu contributes his own essay about his childhood and experience in foster care.

Derek is also the author of That Reminds Me, the first book published by Stormzy’s Penguin Random House imprint, #Merky Books. That Reminds Me is a coming-of-age novel told in fragments of memory which focuses on K, a boy born to Ghanian parents in London. Using five sections, it chronicles his journey through foster care and eventually living with his birth parents. It captures K’s attitude to his family, his race, his heritage, his mental health and more. In late 2019, Idris Elba’s production company Green Door Pictures secured film and TV rights to Derek’s forthcoming title Teaching My Brother To Read which will also be published by #Merky Books.

Derek will be in conversation with Crystal Mahey-Morgan, who negotiated the deal with #Merky Books to publish Derek debut novel on the Celebrating MyVoice stage.

Crystal Mahey-Morgan is a journalist, publisher and agent. She started writing at an early age, and was published by the Guardian at 16. At 19, she became the Marketing Manager of Raindance film festival. After graduating from SOAS University, Crystal began a career in the publishing industry, but decided to resign from her role at Penguin Random House in 2014 with the aim of pioneering fresh voices and stories. In 2015, she set up OWN IT!, a publisher that platforms authentic voices. OWN IT! works across mediums including books, music, fashion and film, plus it is also a literary, film and TV agency representing exciting talent.

We are very excited to host these two great talents at Celebrating MyVoice. We hope their conversation, which will touch on topics such as being a writer and telling your own story, will inspire the young writers and every member of the audience.

Get your tickets and find more details about Celebrating MyVoice here!