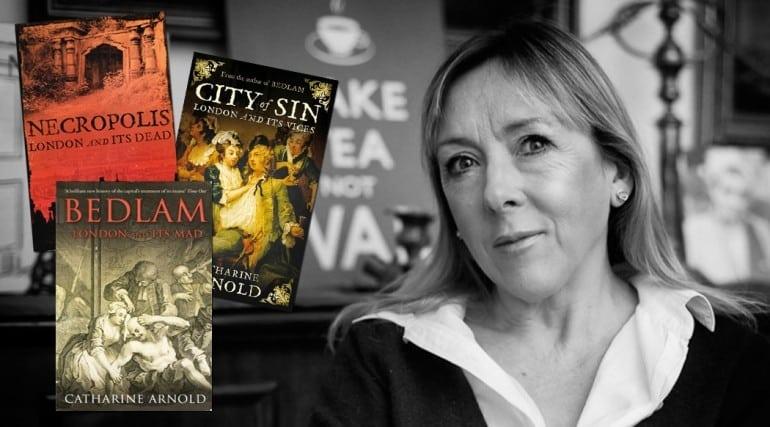 Stanley was a fundamentally modest man, who hated a big fuss, but I think he would be secretly delighted about the plaque outside his house.

When I first met Stanley, who offered to help me prepare for the Cambridge entrance exams, I couldn’t understand why he’d stayed in Nottingham instead of heading to London when his first novel was published in 1958. Stanley could have held his own with the Angry Young Men, Kingsley Amis, John Brain and fellow Nottingham lad, Alan Sillitoe. But Stanley wasn’t angry, and if he resembled any of the other famous names of that era, it was Philip Larkin he seemed closest to, with his scholarly demeanour and perfectionist approach to his own art.

So, instead of hitting the bright lights, Stanley managed to teach full time at his old school, High Pavement, while producing over 40 novels, including the joint Booker prize winner, Holiday (1974). Working early in the morning before going off to his job as head of department, Stanley created a back catalogue which puts the rest of us to shame.

Stanley was unapologetic about his status as a Nottingham writer, long before our city became a byword for scribblers of every sort.

​‘I am invariably going to write about Nottingham,’ he told one interviewer, ‘there are so many interesting things taking place hereabouts. Why would I bother going elsewhere?’

Every year, another of Stanley’s novels hit the shelves, contemplating the mysteries of the human heart with humanity and compassion. If reviewers sometimes disregarded Stanley’s oeuvre as ‘Middleton, middle-brow and middle class’ they revealed their ignorance. This sequence of scenes from provincial life prove a fascinating insight into the social flux of the late twentieth century, prefiguring the work of Jonathan Coe, Malcolm Bradbury and David Lodge. Like George Eliot, Stanley probed the surface to discover the roar that lies on the other side of silence.

I met Stanley when I was preparing for my Cambridge entrance, and he was also kind enough to read my first grown-up novel, Smokefall. I was amazed to receive a painstaking and encouraging handwritten critique, which sits on the desk before me as I write. It is for such kindness to so many people, in addition to his talent, that we will remember him.