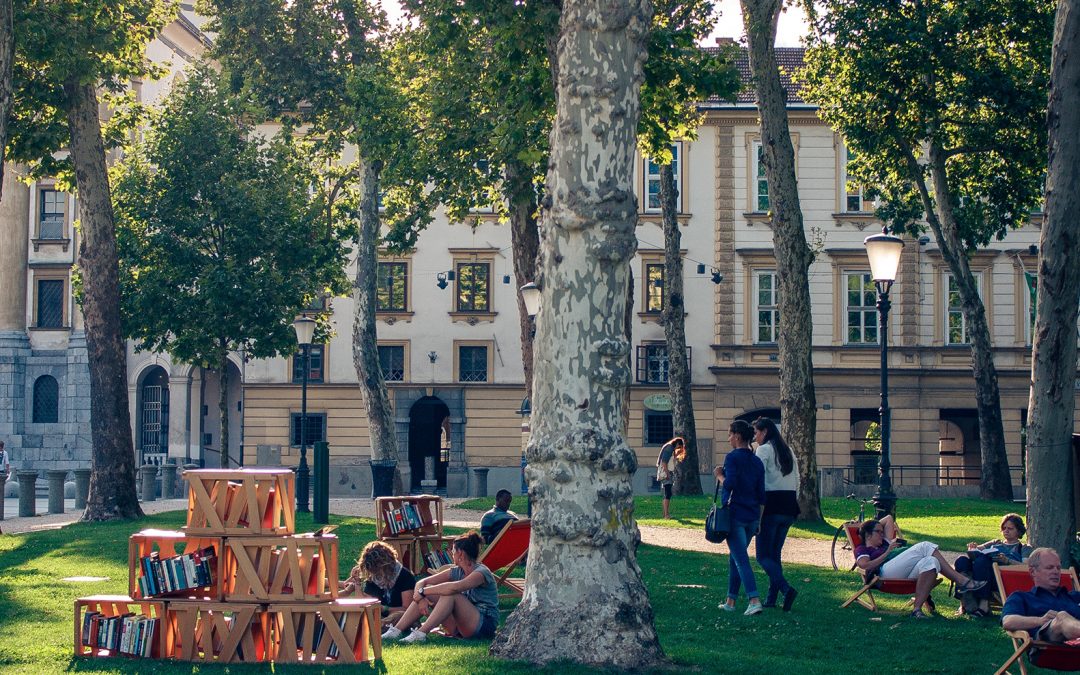 How to read in these difficult times? How to find solace in words and immerse yourself in other worlds when the society as we knew it and we all took part in has been swept under our feet? How to muster patience to sit down with a book when the fine fibres that connect us are getting torn, when everything around us is stranger than anything written? These uneasy questions have been playing on my mind since the doors to the outside so abruptly closed on us. Surrounded by books, lacking focus, this has been especially hard for me. As a book lover, ambassador of words, my hushed voice was suddenly lost in the maelstrom of political, social and psychological decline. Despite this, or because of it, down this troublesome isolated path, I realised that – now more than ever – it is important to reach out and be there. Culture, sadly, is almost always the first to go when things turn sour. Culture, we seem to forget or disregard, is the underlying membrane that holds everything together. It’s what makes us human and humane. That is why we need to do everything in our power to make sure it is still breathing.

We have been active in the Ljubljana City of Literature office, talking regularly with publishers, authors, librarians, booksellers and other stakeholders, trying to find common ground on which to revive industry that has been crippled by the epidemic. In just a few weeks, the book sales had gone down by ninety percent and this was cause for alarm. Since all public gatherings were prohibited, we had joined hands with the Slovenian Book Agency and come up with an idea for a virtual book fair for the World Book Day that was just around the corner. For the four-day online event called A Fair from the Couch we had temporarily turned our city of literature website into a bookfest, a platform that brought together more than sixty publishers and saw over nine thousand unique visitors. No small feat for a small country. It went viral pretty quickly, with publishers sharing their stories on social media, authors making several promo videos urging people to visit the fair. And the result, though very much surprising, was spectacular. There was a spike in book sales, not unlike our regular annual book fair that we have here in November.

Now, after this much successful book event and with the easing of lockdown rules, we have turned our attention to the open-air festival that will simultaneously happen in several Slovenian cities. In just a few days, A Fair from the Couch will become A Fair in the Open, once again making stories a little closer to people who crave connectedness. It is a small step, but an important one. It is a message with a glimmer of hope. The world we would like to live in is built on words. We just have to give them a voice. 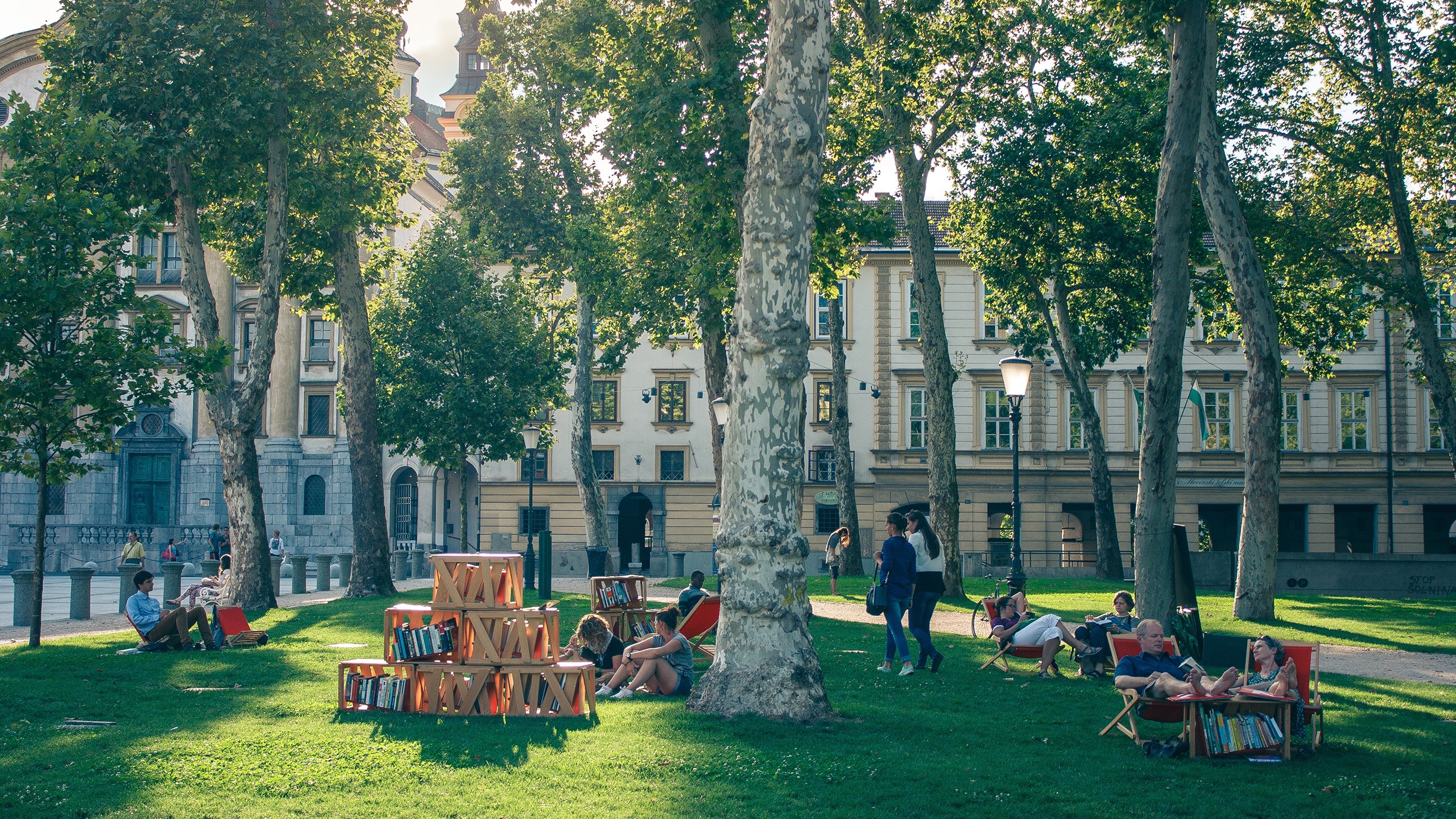