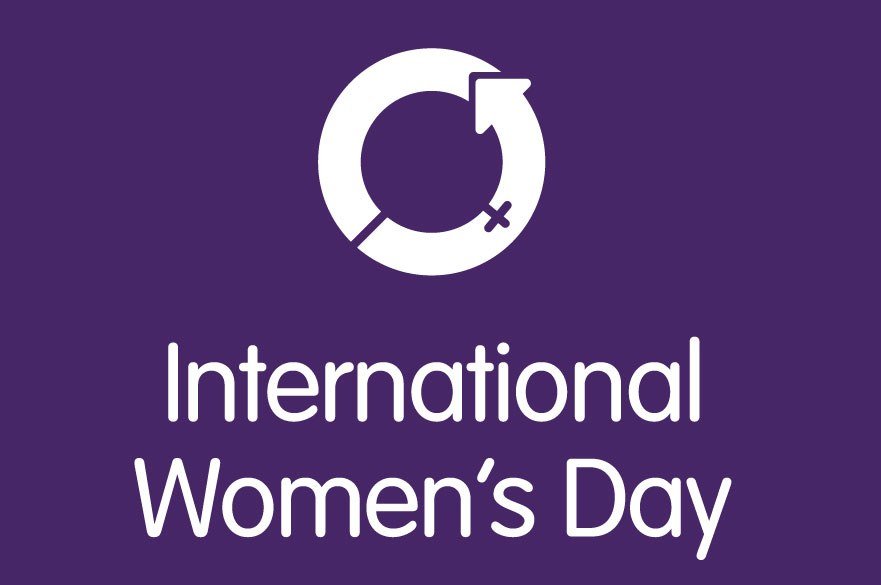 For this year’s International Women’s Day, we want to bring our take to #BreakTheBias by shedding light on the hidden bias in gendered language.

Gendered language is language that holds social perception and an understanding that is either stereotypically masculine or feminine, which can frequently benefit men over women in terms of the implications of these words, for example, ‘bossy’ being used predominantly for women, whilst words like ‘assertive’ and ‘dominant’ are more frequently used when speaking about a man, these words having more positive connotations. Another example is the comparison between ‘master’ and ‘mistress’, which compound down to ‘Mr’ and ‘Mrs’, yet the perceptions tied to ‘master’ and ‘mistress’ are very different, ‘master’ being powerful and dominant, whilst ‘mistress’ is a submissive, companion role to a man, the other woman.

Taylor Swift, the American singer-songwriter, also made a similar comparison with how women and men are discussed in media how‘when a man does something, it’s strategic and if a woman does something, it’s considered to be calculated’, this perception of the two synonymously similar words providing two different reactions when read. This slight shift in language is what can reflect differences in how men and women are perceived and this hidden bias that underpins language and further instils sexist beliefs even through everyday language, as gendered language is derived from gender conventions and roles.

I would also like to look at the use of ‘feminist’ and the negative perception it holds to many people with Nigerian writer Chimamanda Ngozi Adichie’s experience in her ‘We should all be feminists’ TED talk, how feminists are thought of to be ‘women who are unhappy they cannot find husbands’ and ‘calling [yourself] a feminist meant that [you] hated men’, but to Adichie, her desire is ‘a world of happier men and happier women who are truer to themselves’, how feminism, a ‘belief in social equality of the sexes’, is a movement to grow away from declining expectations for everyone, not just women.

Changes have occurred throughout the linguistic timeline, more people choosing to say gender neutral titles for professions like ‘police officer’ over ‘policeman’, proving this change is possible and change that steers away from gendered bias and towards neutrality of roles and language. And today is a celebration of this breaking of the bias.

Bringing it close to home, within Nottingham UNESCO City of Literature, over half of employees are women, along with five out of eight of the Youth Advisory Board young women, bringing about women’s voices in creative industries and this is a celebration to them and their wonderful work.

Furthermore, of Sandeep Mahal, our brilliant erstwhile director, with her everlasting impact on this organiser and her significance within the network, her work is cherished and celebrated.

And to the future, with the new director – to be announced soon! – and her approaching role, we pride the women of this team and their contribution this International Women’s Day. 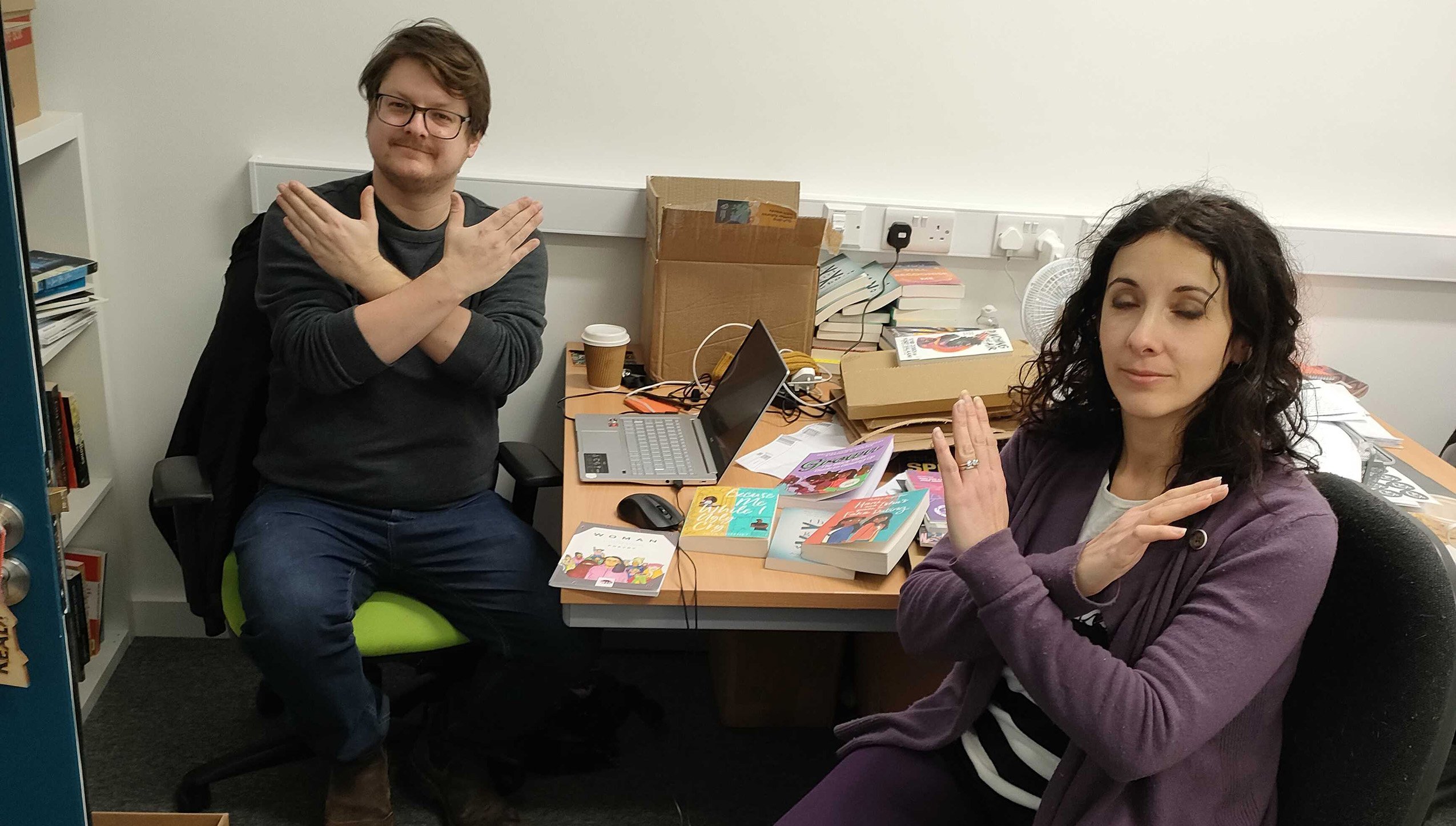