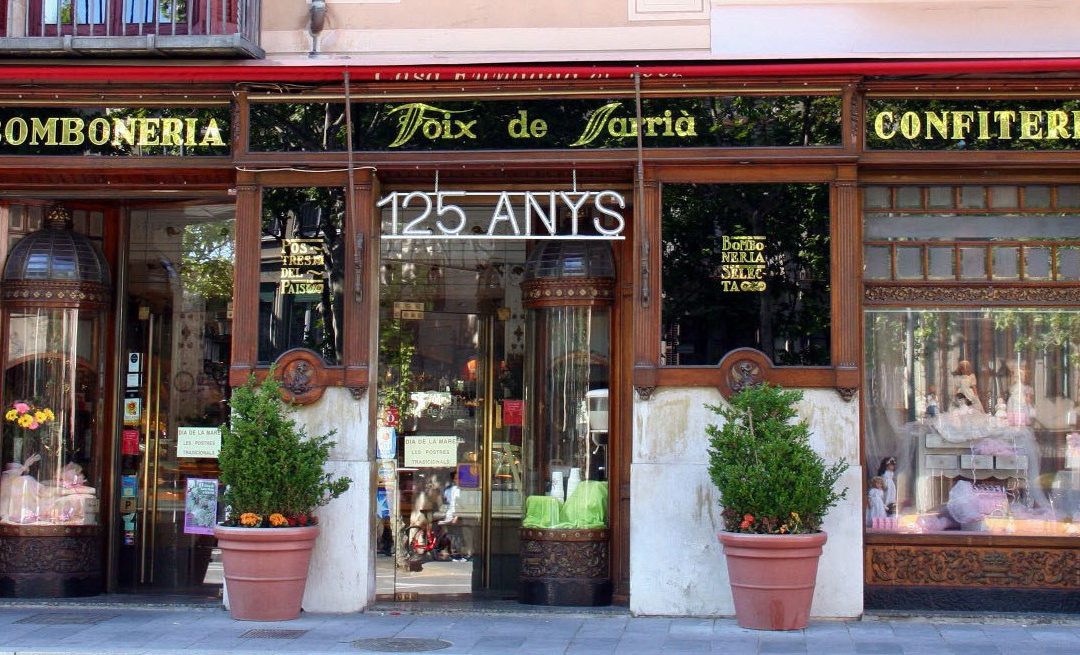 Throughout February we have been swapping fun and interesting content about our city with our friends over at Barcelona City of Literature.  The ‘City in Focus’ campaign saw each UNESCO City twinned with another to promote and share the literary heritage which makes us who we are: a City of Literature. Dublin was paired with Milan, Norwich with Quebec City, and Nottingham with the charming and beautiful Barcelona. Hurray!

Before the campaign was upon us, we corresponded with Barcelona’s Marina and Pau to set out some ideas for the special content we wanted to share with the people of Nottingham and Barcelona. Our blog posts have ranged from listicles of City facts and authors to the special edition of #nottswordoftheweek in which we featured Catalan slang. But, we wanted to go above and beyond when promoting Barcelona. Thus, the idea of a ‘Nottingham in Barcelona/ Barcelona in Nottingham’ video came about.

We were fortunate to know of a Nottingham writer living there who we sent out onto the streets of Barcelona with a smartphone in order to show us all of the historic literary places and streets of the city. In turn, we filmed a young man from Barcelona in Nottingham who shared his thoughts on what makes our two great cities similar. We would like to take this time to thank Jeremy Ottewell and Victor Mañas for making the production of our videos possible.

March is now here and, sadly, so is the City in Focus initiative. But we are not saying goodbye yet! To celebrate a fantastic month, Nottingham’s Young Poet Laureate Georgina Wilding will be writing a  Barcelona- inspired poem as a present to out Catalan cousins: we’ll publish it here once we’ve sent it over. Fins ara!