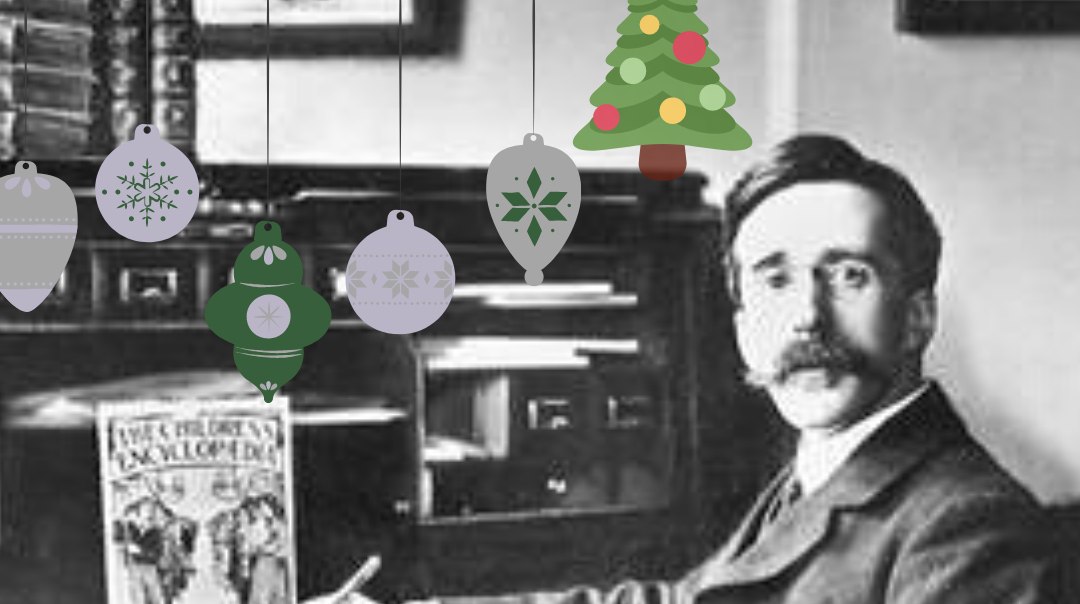 In the first of our festive celebration of Notts books which have been instrumental in changing the world for the better, we head to Stapleford…

It’s a strange and rather sad thing that Arthur Mee isn’t as well-known these days as he deserves to be. In a just world, his home town of Stapleford would be as mobbed by tourists as Stratford is with Shakespeare; Haworth is with the Brontes. Other than a former college building – and adjacent bus stop – the town is hardly screaming “Mee Mee Mee.”

Why is he so important? Why does he merit inclusion in this festive list?

Born into a working class family in 1875, Arthur fell in love with writing at an early age, and took work at the Nottingham Evening Post on leaving school. His skill with words took him to the London journals where he proved a prolific and well-liked journalist. It was his inquiring infant daughter who lit the spark that would change his life –and that of many, many others – through her constant questioning of his infant which he described thus:

…there came into her mind the great wonder of the Earth. What does the world mean? And why am I here? Where are all the people who have been and gone? Where does the rose come from? Who holds the stars up there? What is it that seems to talk to me when the world is dark and still?

And that may well have been that, if it wasn’t for her mother’s exasperated rejoinder:

‘Oh for a book that will answer all the questions!’ And this is the book she called for.”

That was the spark, and soon Mee set to work on The Children’s Encyclopædia (1908), a fortnightly magazine that could be bound on completion, that proved a huge hit on publication. Dubbed ‘Journalist in chief to British youth’, his informal yet clear writing style standing in contrast to much other educative materials of the time, making it a vital read for young auto-didactics: countless life-long educations began with Mee showing that knowledge could be fun, inclusive and best approached with a sense of enthused fascination.

The Children’s Encyclopædia continued to be revised and published until 1964, long after Mee’s death in 1943. His legacy was more than this book, great though it was, but in the way he instinctively knew that knowledge was not the preserve of the few, but could, and should, bring light into all young lives. 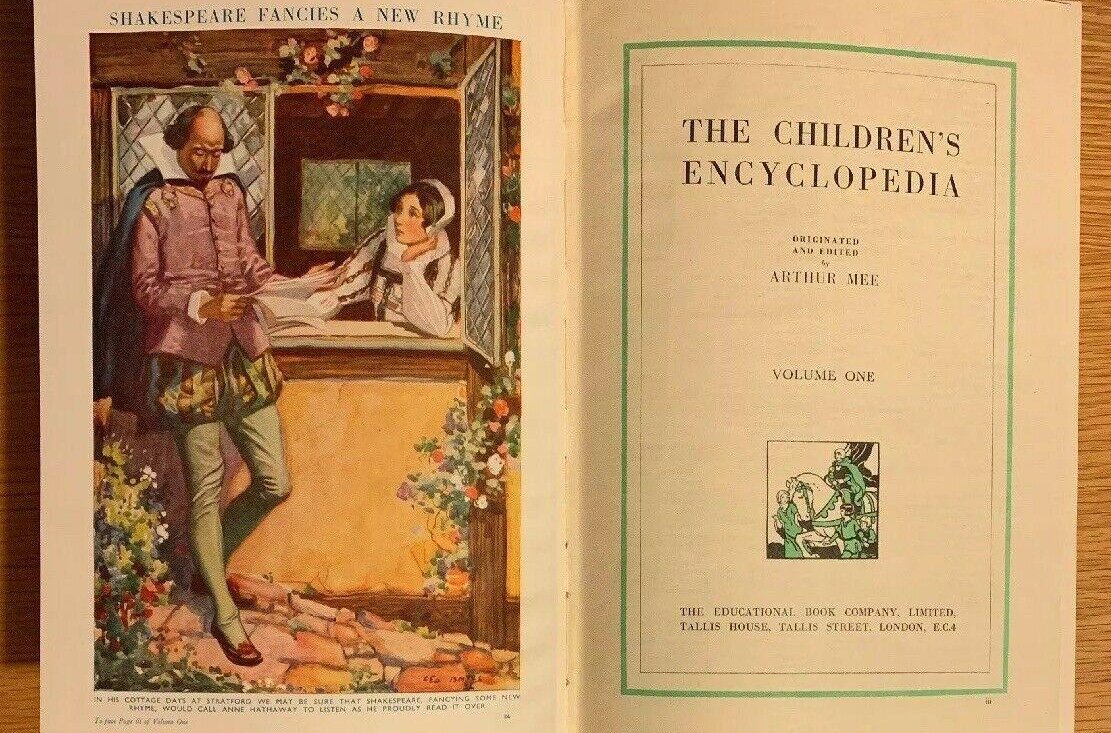