A Visit to the DH Lawrence Festival 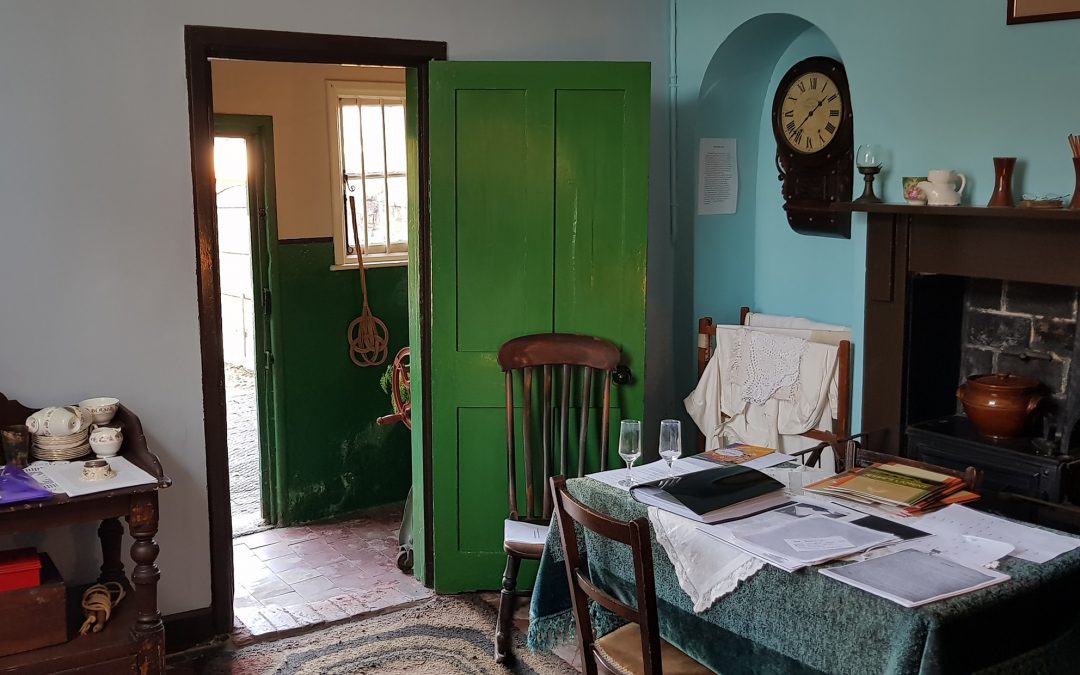 The Haggs Farm Preservation Society Open Day at the Lawrence Breach House started with a literal bang as the prosecco was opened and a short welcome speech was given by the Mayor of Eastwood, Councillor Patrick Hamilton. As part of the D H Lawrence Festival of Culture (24th August – 15th September) this exhibition displays the history of the Haggs Farm and the creative influence it had on D H Lawrence; it gave him his ‘first incentive to write.’. It was at the farm that Lawrence met Jessie Chambers, who became one the most influential people in the writer’s life. Chambers would become his muse and his critic until his betrayal of her.

The aim of this society’s event is to raise awareness of the vital connection between Haggs Farm (which now stands in a state of decay with no public access), the Chambers family, and one of Nottinghamshire’s greatest literary figures. Despite not being able to visit the farm which inspired Lawrence, you can experience the house in which he lived from 1887-1891 alongside his six other family members, and imagine the tensions he was intent on escaping from.

The Open Day concluded outside in the sun with a set of informal archive readings by society members; including an extract from Jessie Chambers’ memoirs, an essay from the first Haggs Farm Preservation Society newsletter and poems by Lawrence. It was a thoroughly enjoyable day exploring the house which played a part in Lawrence’s formative years, learning about the Haggs Farm and the work of its preservation society for which I would like to give thanks to the members for being so informative and helpful.