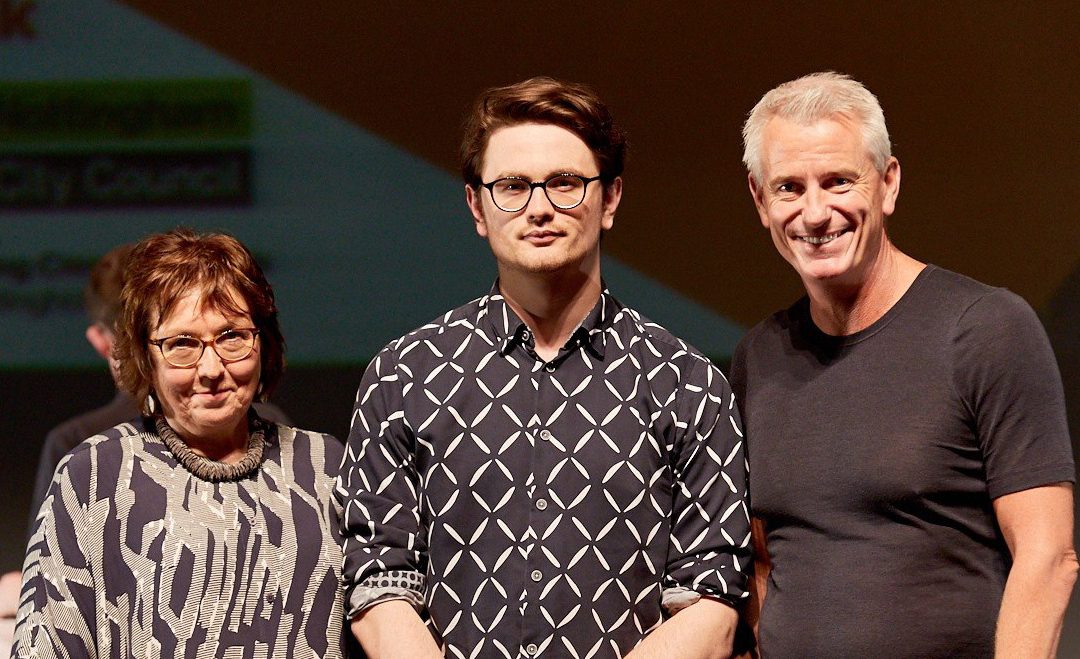 First of all I had to learn to read again. Back in March my attention was so godawful that even at this point in the paragraph you’re reading I’d have totally abandoned hope. Maybe that’s a modern symptom because lots of us live scatterbrained lives, phones wedged between necks and shoulders like over-caffeinated ‘80s stockbrokers. Whatever the reason, when I decided I wanted to write fiction I realised I’d need to not only start, but finish books again – so I was determined to circle back to the first sentence whenever I felt myself glazing over, over and over again until I retrained my eyes to read left to right without the blissful relief of flicking off somewhere for a brief illiterate holiday. If your eyes are tempted to flick off somewhere now, I’ll do you a solid – I opened with: ‘First of all I had to learn to read again’. And in March that’s what I did.

‘There is a crack…in everything,” Leonard Cohen sung, “that’s how the light gets in,” and I see where he’s coming from. The Nottingham Young Creative Awards gave me motivation to finish a short story but I had a hang-up; the old stuff I’d written was emotionally AWOL and I ducked away from vulnerability. Yet in doing so I’d also dodged how people relate to stories. Flaws make characters. Thankfully I’d just dropped out of uni, so by this time I’d collected lots of those cracks – there were so many chinks in my armour that I couldn’t hide them all anyway. So I’d show them off, like a knight turning up to a joust wearing a giant, uh, tailored cheese-grater? Anyway, I finished the story and submitted it.

The awards night was delivered with panache: apparently fearless teenagers playing ballads to a full theatre, projections of architectural blueprints followed by bolshie short films and then what I would ignorantly describe as ‘street ballet’, all tied together by a sharp orchestra organised via Nottingham Music Hub, who kept me off the streets (or, more accurately, got me out of the house) on Saturdays when I was a teenager. The evening’s compère was Mark Del, known in part for his diligent work championing Nottingham music. He talked about – to paraphrase – the need for ’an objective measure for subjective art’, which I’d never considered.

…there’s a bright future for Nottingham – a honeycomb of sunlight breaking through the city’s cracks and idiosyncrasies.

The various imaginative channels displayed that evening could start to seem frivolous for these teens and young adults, once the real world starts to close in. And anything subjective is ripe for self-criticism: perhaps nothing you do is good enough. Maybe you should stop sketching buildings or dancing, or maybe you should just forget how to read. This sort of shindig, a big thumbs-up cabaret, assembles a sort of scaffolding when you’re doing something wobbly at a rickety sort of age. Someone somewhere doesn’t think you’re wasting your time: keep going. Before I wrote up this write-up, I jogged my memory with the artfully-formed 2019 YCA booklet.

I went through the names of all the nominees, and I read the celebratory tidbits from the competition’s judges that might sustain those people for a while. I know it’ll keep me going. If the compelling showcase at the Playhouse is any measure, there’s a bright future for Nottingham – a honeycomb of sunlight breaking through the city’s cracks and idiosyncrasies. It’s an excitingly broad future too – so many creative disciplines, and there are lots and lots of names in that booklet. But that’s alright and I pored through it all, because in March I learned to read again.