A Personal Take on Lockdown 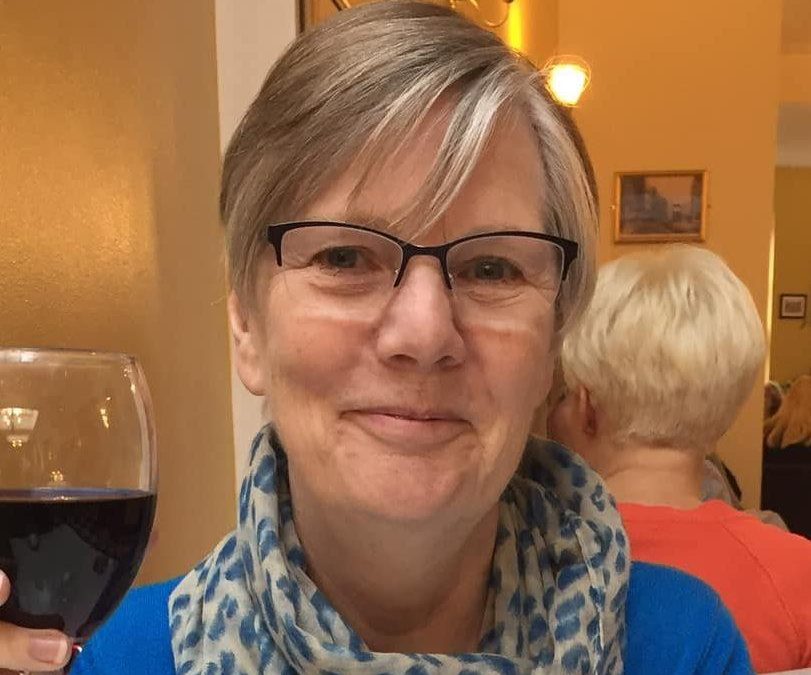 I moved to Nottingham in October 2016.

A week or two later, the Christmas market opened. Several times a week, I would walk through it on my way home from work. I loved the brightness, the noise and the bustle. I loved hearing different voices, different languages. I have never lost my sense of excitement at being part of this vibrant, lively, beautiful city.

Like many writers, I’m an eavesdropper. Before lockdown, I enjoyed sitting alone in cafés. I’d sip my coffee, (one-shot, extra hot) read or write, watch and listen to what was going on around me. I regularly went to St Albans or Norwich on the train, visiting my daughters and my granddaughters and that was a perfect place to listen in to conversations, many of them one-sided as people shouted into their mobile phones. Sometimes I was so intrigued, I had to resist the temptation to ask, ‘What did he say?’

But like everyone else, my normal way of life has been disrupted. It’s hard to eavesdrop when you’re self-distancing. Concert tickets lie unused, theatres and cinemas are closed. My grandchildren are growing and changing but I can no longer travel to see them and my family cannot come to see me. Despite the plaque which says I only have a kitchen because it came with the house, I am preparing all my meals, eating them alone.

I have lived alone since 2008 when my husband, Arthur, died of Motor Neurone Disease. The period after he died was a kind of lockdown. Grief is exhausting and frightening. Days felt long, nights even longer. There were things to be done but I didn’t want to do them. I spent hours in front of the television, not really watching . Friends phoned or visited but I felt disconnected. It was easier to be by myself. It was a bleak time but, looking back, I think my response was instinctive, primitive. I got through the days by getting through the hours by getting through the minutes. I grieved properly for what I had lost and eventually reached a point where I was deeply grateful for my past and my present, hopeful for my future.

It felt like this beautiful, vibrant, lively city, my city now, was dying.

In early March, I walked into the city centre in the early evening. It was less busy than usual. The pubs and restaurants were still open, teenagers on bicycles rode across the city square, people walked on the pavements. But lockdown was inevitable. It was just a matter of time. It came a few days later and the next time I walked into the city, as part of my daily exercise, it was deserted. It felt like this beautiful, vibrant, lively city, my city now, was dying.

It’s mid-May now. Lockdown for me has been much easier than it has for many. I am well and my family is well. The days have not felt too long and the nights have mostly been peaceful. After tears and tantrums, I have finally got the hang of Zoom. I have continued to read and to write. From my high flat, I watch people on their daily walks. Sometimes they wave. One day a man danced and sang ‘On the sunny side of the street’ while his companion filmed him on her phone.

Today I walked through the city centre. There are more people. I keep my distance but I am very pleased to see them.

Julie Gardner writes short fiction and poetry. She was a primary school teacher for forty years. During that time, she did most of her writing in the summer holidays. Since retiring in 2017, she has completed a Creative Writing MA at Nottingham Trent University and is about to embark on a PhD.