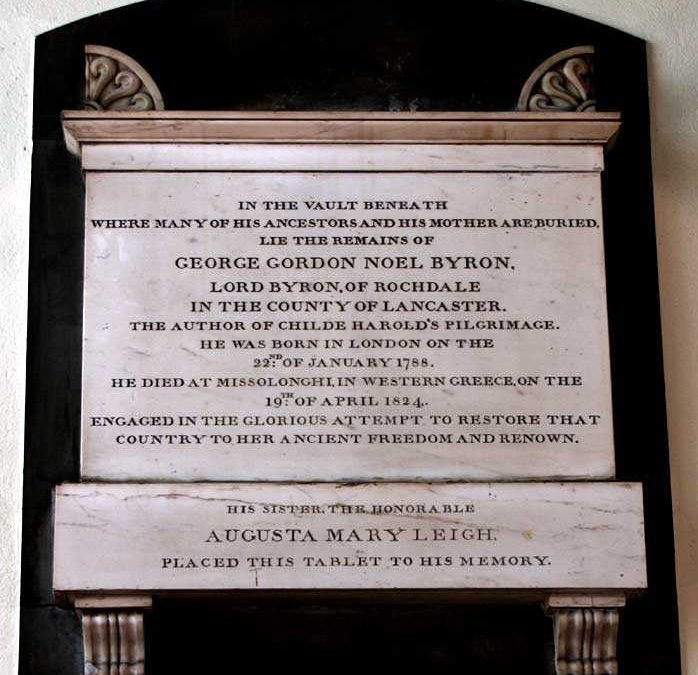 Nottwich – the city a few hours from London in which A Gun for Sale is set – is Nottingham; the ‘gun’ for hire is Raven; his hit a Czech Minister for War. After returning to England Raven is paid in stolen notes. Bent of revenge the ruthless anti-hero pursues the agent who crossed him. A cat-and-mouse chase follows as a detective-sergeant tracks Raven to Nottwich. With American gun and girl noir at its peak (Chandler, Hammett, Cain etc), Greene’s Nottingham novel is a worthy addition to the genre. The author’s Nottwich is the grim Nottingham he remembered from his time here, the town that “makes one want a mental and physical bath every quarter of an hour.” As the action takes place it appears to the reader that the killing Raven was hired for might have been intended to trigger a world war.

He had been made by hatred. (A description of Raven, from A Gun for Sale)

The last journey was made by the old Nottingham trams in this year; from Daybrook Square to the Carter Gate depot. Several of today’s modern trams are named after our writers. Look out for Tram 202 – D. H. Lawrence, Tram 205 – Lord Byron, Tram 219 – Alan Sillitoe, Tram 221 – Stephen Lowe and Tram 232 – William (Billy) Ivory.

Arnold born Ruth Adam became a school teacher in Notts. Her first book, War on Saturday Week, examines political extremism of the time, on the left and right. It depicts children of the Great War and how they are now dealing with the effects of a pending conflict as young adults. The children’s father, like Ruth’s own father, is a clergyman. A feminist writer of twelve novels exploring social issues Adam worked for a time in the Ministry of Information. Her husband Kenneth joined the BBC, where he later became Director of Television.

Given that Graham Greene only spent a few months in our city it’s stretching it to call Brighton Rock a Nottingham novel but without the author’s time here the book would not exist. Greene arrived as an atheist but was baptised in the Roman Catholic faith so that he could marry his fiancée Vivian. During his time in the city Greene became convinced by Catholicism and Brighton Rock is his first Catholic novel. The book, which begins as a detective story, exposes social problems of the time, notably cruelty and the violence of gang warfare. Without his Nottingham experience Greene may have been too sheltered from the dark realities of working class life to have written Brighton Rock, and Nottingham has direct influences. The character Mrs. Prewitt, the bitter ‘hag’ with a penchant for tinned salmon, was based on Greene’s landlady in Nottingham, the nosey Mrs Lonely. A version of his digs also appears in the book. And Raven, the anti-hero of A Gun For Sale, plays a role in the promotion of young Pinkie to the leader of the mob.

Hale knew, before he had been in Brighton three hours, that they meant to murder him. (from Brighton Rock)

In 1938 the Byron vault at Hucknall’s St Mary Magdalene church was reopened. Canon Thomas Barber was able to confirm that the poet’s remains were in there. He cited Byron’s distinguishable features and noticed his clubfoot. According to the churchwarden A. E. Houldsworth, that foot was now detached and in the bottom of the coffin. This coffin was stacked on top of that of Byron’s grand-uncle, the ‘wicked’ fifth Byron, famous for running his sword through his neighbour William Chaworth after an argument.

It was also in this year that Professor Pinto came to University College Nottingham, heading up the Department of English. Ten years later, when the University of Nottingham could grant its own degrees as a new University, Professor Pinto developed the English School’s new programme of study, introducing students to the critical analysing of prose and poetry, encouraging them to seek and express their own opinions on a work’s literary merit. Pinto would later act as a witness for the defence in the 1960 trial Regina vs. Penguin Books Ltd (AKA the Lady Chatterley Trial).