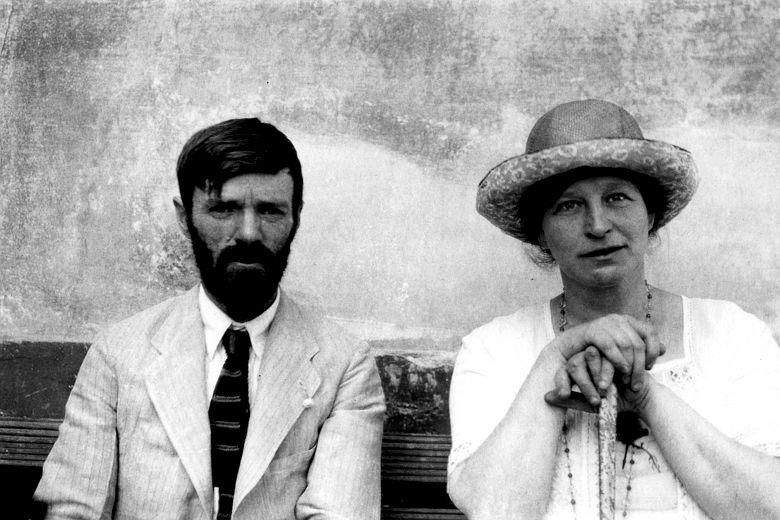 To mark the centenary of Byron’s death, there were several republications of the poet’s work, including The Works of Lord Byron (Volume 1-6), The Selected Poems of Lord Byron and Byron and Greece, the latter being an adopted text of the great classical edition of Byron’s works, with chosen letters from his correspondence. The occasion also inspired Charles Richard Cammell to write a poem addressed to the Fathers of the Armenian Mekhitarist Convent (at the Isle of S. Lazzaro near Venice), which ended with these lines:

If England holds his body, Greece his heart,

You surely of his spirit hold a part,

Perhaps the highest, for with you remain

The Friendship and the Peace, but no the pain.

A. H. ‘Henry’ Whipple was appointed Nottingham’s first Director of Education in this year having held a similar post in Blackburn. He re-organised the city’s education system by dividing the schools into three classes: Infant (up to 7 or 8 years), Junior (with boys or girls from 7 or 8 to 11 years) and Senior (11 and up), and the city into 16 districts. Whipple was also a strong advocate for the education of women. The appointment had a hidden benefit for Nottingham as the director’s wife, Dorothy Whipple (1893-1966), wrote several bestselling books whilst living in Mapperley Park. Between the world wars Dorothy Whipple was Nottingham’s best-known novelist, and the ‘Jane Austen of the 20th Century’, according to J. B. Priestley.

Nottingham born John Collis Snaith (1876-1936) wrote a varied collection of novels, from whimsical comedy to poignant satire. Published by D. Appleton and Company (and Hodder and Stoughton), Thus Far depicts the creation of an enormously powerful, amoral, telepathic superman, created with rays, chemicals and elements from the ‘missing link’ in our evolution from apes. It questions whether or not science has gone too far, becoming dangerous.

Graham Greene began at the Nottingham Journal in November of 1925, working as a trainee in the evenings. He later said, “It was the furthest north I had ever been, the first strange city in which I had made home, alone, without friends.” He wasn’t quite alone (he lived with an aging, sickly dog), or friendless (he was pally with Cecil Roberts), but it’s fair to say that Greene didn’t see Nottingham at its best, with polluted air and freezing temperatures commonplace during his four month stay. It was, however, a hugely important period. It was at this time that Greene converted to Catholicism, and from his digs and landlady, to the sights and sounds he witnessed here, Nottingham can point to many influences on his writing. “I don’t know why a certain wry love of Nottingham lodged in my imagination,” wrote Greene, who later set a novel in a version of the city.

Kate Leslie, the widow of an Irish revolutionary, discovers the intrigues, passions, and pagan rituals of Mexico in this imaginative and unsettling novel. Set in Mexico at a time of political post-revolution turmoil, it features a revolutionary mission, to revive the old religion and rid Mexico of capitalism and Christianity. First titled Quetzalcoatl, after one of the gods the movement wanted to revive, its main theme is the colonialist eradication of indigenous religion.

Lawrence’s wife, Frieda, said of the novel, “All of Lawrence is in that book. Two years he spent writing it, one winter in Chapala and the next winter in Oaxaca.”

Your gods are ready to return to you. Quetzalcoatl and Tlaloc, the old gods, are minded to come back to you. Be quiet, don’t let them find you crying and complaining. (from The Plumed Serpent)

Lord Byron’s 1821 epic poem Don Juan inspired an American romantic adventure film in 1926. The first feature-length film to utilize the Vitaphone sound-on-disc sound system – with a synchronized musical score and sound effects – it stars John Barrymore in the title role and is reputed to have the most kisses in film history, 127 of them.