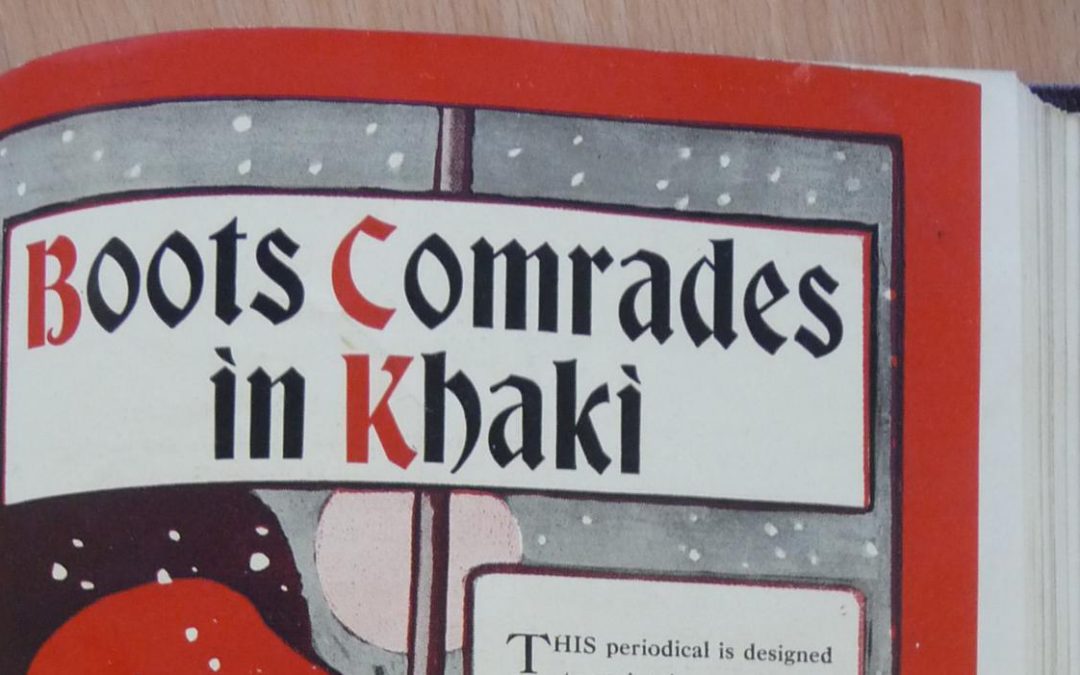 Concerning three generations of the Brangwens, The Rainbow takes place between the mid-19th Century and the early 20th. Tom falls in love with a genteel Polish widow and adopts her daughter as his own. Interfamily relations (the daughter marries Tom’s nephew) produce a child, Ursula, a strong and spirited character who rejects convention. This powerful book is about relationships. The individuals’ desires for self-fulfilment, power and passion are told through their changing roles in an evolving society and landscape.

He worked very hard, till nothing lived in him but his eyes. (from The Rainbow)

In 1915, two months after The Rainbow was published, it was suppressed under the 1857 Obscene Publications Act. Its publisher was prosecuted for its frank treatment of sexual love. The prosecutor said, “although there might not be an obscene word to be found in the book, it was in fact a mass of obscenity of thought, idea, and action.”

The judge said that the book, “had no right to exist in the wind of war.”

After the trial, which Lawrence only heard about via newspaper reports, all copies of the novel were seized and destroyed. The work remained banned in Britain for the next 11 years.

Nicely illustrated by W. A. Hottinger, the novel opens in a rough part of a Nottingham-esque town. Henry is a small boy crouched in desperate terror against the wall of a blind alley, while his drunken and terrible old aunt stands over him with a heavy lash in her hand, taunting the child before she strikes him. After escaping, he experiences an extraordinary life becoming a mariner.

A large woman in a torn dress stood at the gate of a rag and bone dealer’s yard. The season was November, the hour midnight, the place a slum in a Midland textile town. (from The Sailor)

As Snaith’s The Sailor was published, the Great war continued its destruction. Parcels of books were sent to sailors in the cruiser H.M.S. Nottingham, sunk by three torpedoes from a U-52 boat in the August of this year. It was our city libraries that brought this comfort to the sailors and convalescing servicemen, sending thousands of used books, magazines and periodicals out to them.

The Origins of the War: the testimony of a witness by Alice Zimmern (1917)

Nottingham-born Alice Zimmern’s last published work was a translation of The Origins of the War by the Romanian politician and short story writer Take Ionescu, one of the main politicians who manoeuvred Romania’s entrance into the First World War on the Entente’s side.

Boots, the Nottingham based drugs company, produced a staff magazine during the war. Wanting to create an ‘open line of communication’ between his staff and their colleagues serving at the front, Jesse Boot produced the newsletter Comrades in Khaki. The magazine detailed business, marriages, deaths, and featured letters ‘from the lads’. Money raised from the sale of the publication went to a sick and wounded fund for Boots’ staff.

One of the letters from the front said, ‘anything with the name Boots on it is like a message from home to me. It bucks one up tremendously.’